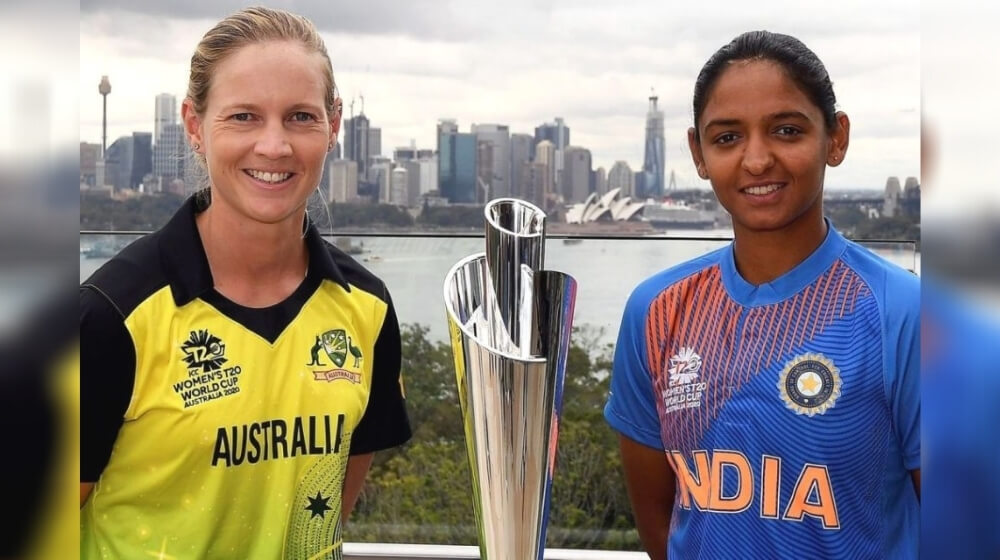 The 2020 Women's T20 World Cup, which saw Australia beat India in the final, received special recognition. A record-breaking number of people witnessed the final showdown of the marquee tournament. Incidentally, this was also the last women's cricket event before the pandemic struck. The ICC Women's T20 World Cup held in February-March this year has bagged recognition at the 2020 Australian Event Awards by winning the top honour Australian Event of the Year as well as country's Best Sporting Event.

According to a media release from ICC, the ground-breaking tournament attracted an overall attendance of more than 1,36,000 people to 23 matches in six host cities around the country and generated unprecedented television and digital audience numbers.

Nick Hockley, the CEO of the ICC T20 World Cup's local organising committee said, "We are thrilled to receive these awards as recognition for what was an incredible event, which featured amazing performances from players on the field and unprecedented support from fans who filled venues around the country and watched in huge numbers on TV. The event was only made possible through the support of governments around the country, our world-class venues, the ICC, Cricket Australia, State & Territory cricket associations, commercial partners, media and broadcasters, suppliers, volunteers, players and of course the fans."

"The ICC Women's T20 World Cup was more than a sporting event  it was an opportunity to showcase womens sport on the biggest stage. Hopefully, young girls and boys will be inspired to dream big and follow in the footsteps of the star players who put on such an amazing show. Everyone involved will be forever grateful that we were able to complete the event in a year when so many events have been cancelled or postponed. We pay tribute to the resilience of everyone in the events industry, which has been so severely impacted by the pandemic," he added.

The awards were announced on Wednesday, 21st October. The Australian Event of the Year winner is chosen from the national winners of the best event categories and recognizes an event that excels in its category criteria and demonstrates an outstanding example of innovation and best practice in the events industry.