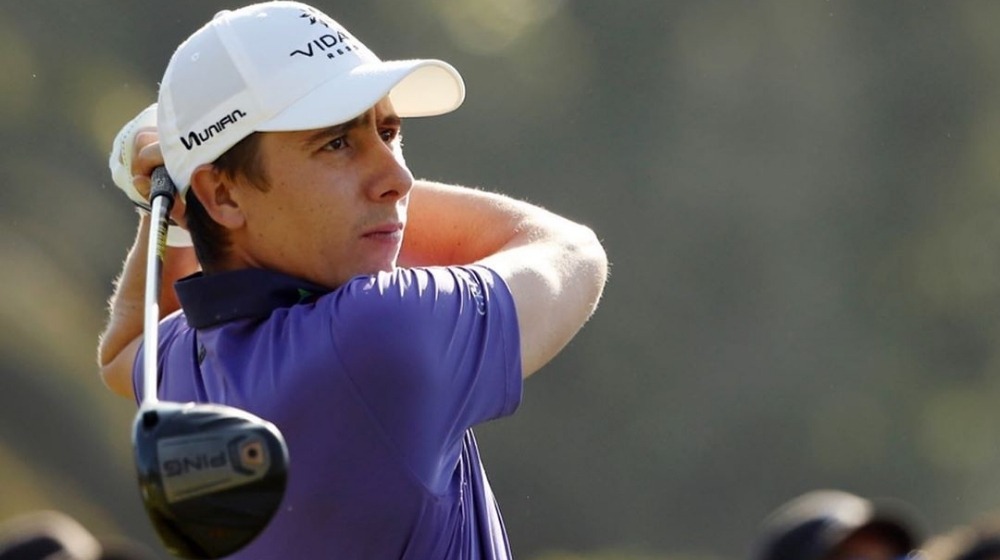 Mexico's Carlos Ortiz defeated the world's No. 1 Dustin Johnson and Japan's Hideki Matsuyama at the Houston Open on Sunday. Ortiz claimed the title with a two-shot victory over the decorative duo to win his first PGA Tour competition.

Starting with one shot back of overnight leader Sam Burns, Ortiz hit a bogey-free 5-under-par 65 at Memorial Park Golf Course to reach 13 under on the week and became Mexico's third player to win on the PGA Tour.

This put him one shot clear of Matsuyama. Matsuyama made his finish at 18 and missed a 13-foot birdie putt. Johnson almost gained a lead share at 16, with a putt from 20 feet reached just left of the cup.

"That was amazing, Me and my caddie, Eddie, have been working on staying patient and having a good attitude, stay positive. We did that great this week, and it paid off. I’m just delighted with the way I played." Ortiz said with tears after claiming his first PGA Tour title.

Ortiz, who played in the final group along with Burns and Australia's former world No. 1 Jason Day, needed a closing par to ensure victory, but Ortiz went one better when draining a 22 feet birdie to win at his 118th PGA Tour start.

Despite losing in the 117 starts, Ortiz didn't flinch this time as he had been in this situation many times. He was bogey-free and won strokes in all major stroke acquisition categories except putting.