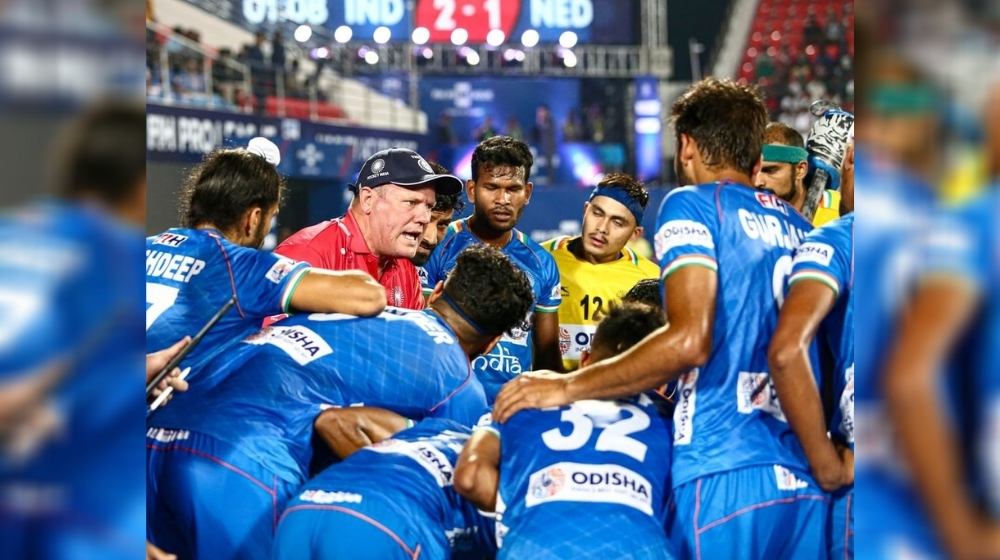 With two years to go, the Indian Hockey and Odisha government are preparing to host the 2023 Men's Hockey World Cup. Since its establishment in 1971, India will host the competition in 2023, which will be the fourth time in a record. The competition is scheduled to be held in Bhubaneswar and Rourkela from January 13th to 29th, 2023.

When India hosted the 14th edition of the World Cup in 2018, all the competition matches were held at the Kalinga Hockey Stadium in Bhubaneswar, but two venues will be used for the 2023 event.

The Chief Minister of Odisha, Naveen Patnaik announced on December 24 last year that a new world-class stadium will be built in Rourkela, which will be the country’s largest hockey stadium with a sitting capacity of 20,000 people.

The stadium will be equipped with all modern facilities and will provide a unique experience for players and fans during the 2023 World Cup. In each of the 17 blocks of Sundargarh District, the development of artificial hockey turf has begun.

The 2023 World Cup to be held in India is of great importance as the country will celebrate 75 years of independence.