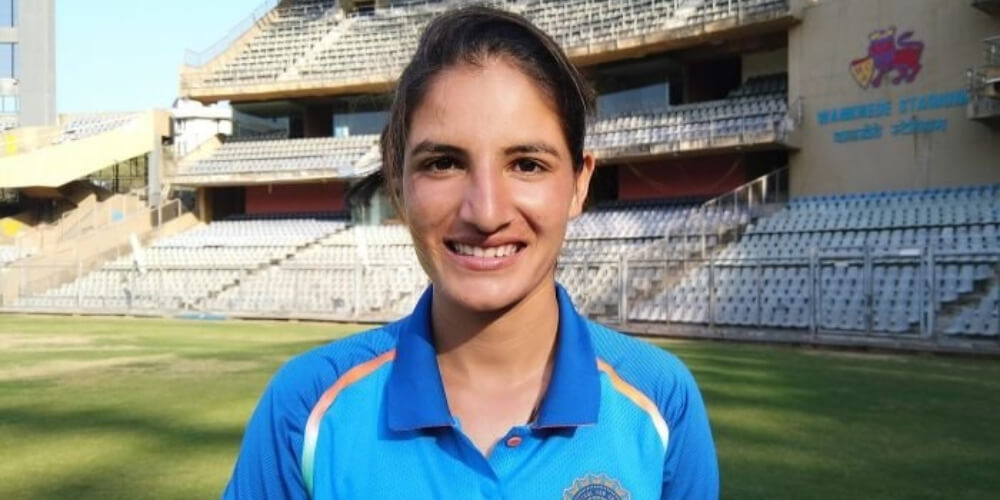 Renuka Singh Thakur (Fast Bowler), a native of Rohru in the Shimla district of Himachal Pradesh, has become the second women cricketer in the state to represent India at the international level after Sushma Verma (Wicketkeeper).

Thakur has been selected for the Indian Women's Cricket T20Is team for the Australian Tour that will start on September 19.

India have announced their personnel for the Australia tour.#AUSvIND

For Renuka, this is an emotional moment because her father, Kehar Singh, was a big cricket fan and liked the Indian cricketer Vinod Kambli.

Renuka's father died in 1999. She started to play cricket in Rohru. After that, she was selected by the HP Cricket Association to train at the academy in Dharamsala, Kangra District.

It's worth mentioning here that she smashed the highest 23 wickets in 2019 BCCI's Women's One Tournament, and this year she was selected for the Indian Women's A team.