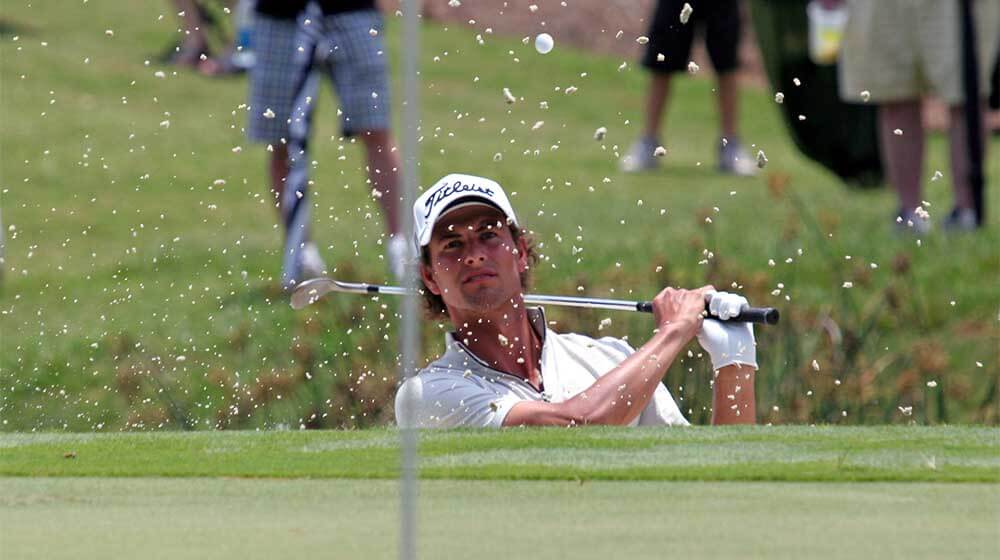 Australian golfer Adam Scott tested positive for COVID-19 at an on-site facility near Sherwood Country Club earlier this week and dropped out of the Zozo Championship. Scott is the 13th Tour player to be tested positive and the third top-20 player since the PGA Tour returned in June after a 13-week break due to the global pandemic.

Scott is ranked 15th in the official world rankings and has 31 wins worldwide, including 14 on the PGA Tour. His most recent win came at Genesis Invitational earlier this year. He last competed at September’s US Open and was expected to be among the tournament's biggest names.

“While it’s difficult news to receive, as I really looked forward to playing this week, my focus now is on recovery for the final stretch of the fall,” the winner of 14 PGA Tour titles, Adam Scott said in an interview.

Scott will be replaced in the field by first alternate Jim Herman in the competition, the PGA Tour stated.

The Zozo Championship began last year at Accordia Golf Narshino Country Club in Chiba as Japan's first PGA Tour-sanctioned event, but was moved to the United States this year due to logistic problems created by the ongoing pandemic. The tournament is expected to be the final event for many golfers ahead of the Masters, which was rescheduled to November 12-15, with a 78-man field filled with top talent and no cuts. The competition will not feature any audience.