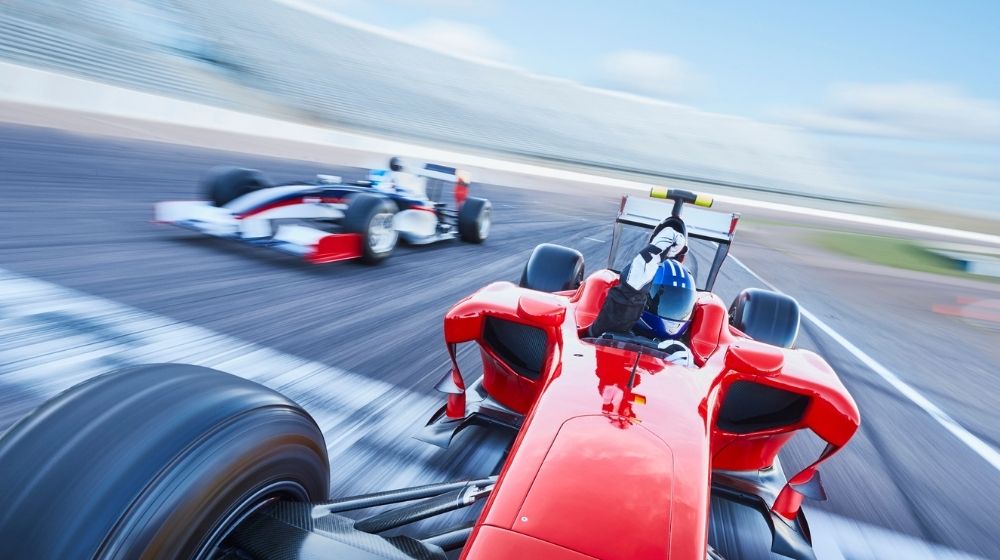 F1 sources said on Wednesday that Saudi Arabia is set to host a Formula One Grand Prix for the first time next year and is featured in the 23-round draft calendar with a street circuit race in Jeddah. In Saudi Arabia, a new purpose-built track is ready at Qiddiyah which will be used in 2023.

The second American race in Miami has been put on hold for at least another year. A proposed new Brazilian Grand Prix track in Rio de Janeiro is yet to be built and faces growing environmental concerns, meaning the calendar could eventually drop to a 22-race record. It is one of the 22 races on a provisional 2021 schedule as F1 plans to return to a calendar that is closer to normal after this year's disruption.

The COVID-19 pandemic adds uncertainty, although the sport's ability to race this year has increased the chances of a more comprehensive schedule.

The first ten races of the 2020 season were postponed or cancelled due to the coronavirus pandemic. The season would have featured 22 races, with Vietnam due to its debut and the Dutch Grand Prix returning for the first time in 34 years, but it was shortened to 17 due to COVID-19.

"In the lead-up to a race in Jeddah, we would urge all F1 drivers, owners and teams to consider speaking out about the human rights situation in the country. If it goes ahead, at the very least F1 should insist that all contracts contain stringent labour standards across all supply chains and that all race events are open to everyone without discrimination."

The F1 spokesperson emphasised that the calendar is yet to be announced but said, "For decades, F1 has worked hard to be a positive force everywhere it races, including economic, social, and cultural benefits. Sports like F1 are uniquely positioned to cross borders and cultures to bring countries and communities together to share the passion and excitement of incredible competition and achievement."

"We take our responsibilities very seriously and have made our position on human rights and other issues clear to all our partners and host countries, who commit to respect these rights in the way their events are hosted and delivered."