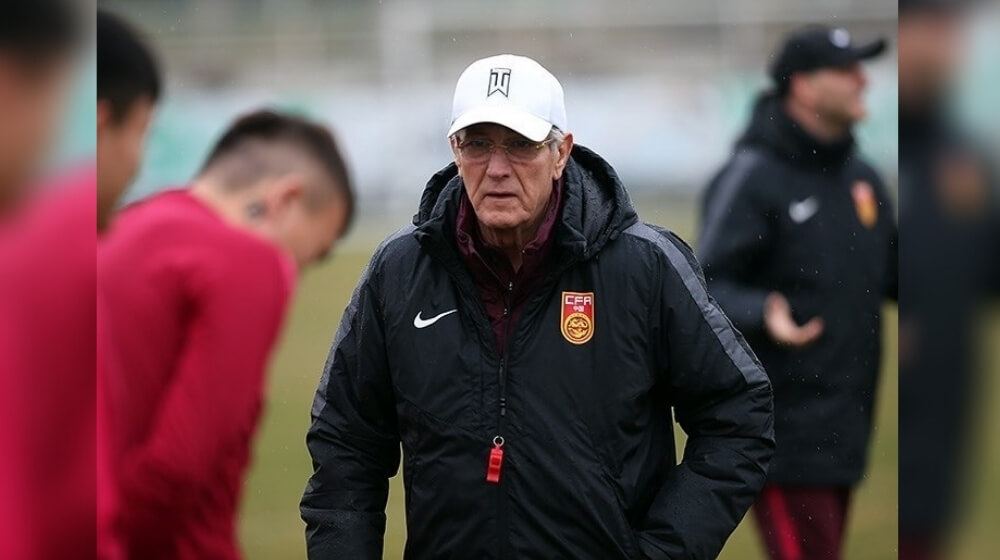 Marcello Lippi, former coach of Italy and Juventus, announced his retirement recently by saying that he is "definitely done" with coaching. Marcello has been without a job since he resigned as China's head coach in November last year, following his disappointing loss at the 2022 World Cup qualifiers against Syria.

"That's right; it's enough. Maybe I could be useful in other roles, let's see. But nothing until spring."

After coaching to Atlanta and Napoli, Lippi took charge to coach Juventus in 1994, where he guided the Bianconeri to three Serie A titles and the club's last Champions League trophy in 1995–96.

Between two stints as Juve's coach and a one-year stint with rival Inter Milan, Marcello Lippi has won five Serie A trophies, four Supercopa Italian crowns and one each UEFA Super Cup, Champions League, Copa Italia and Intercontinental Cup. After ending his coaching session with Juventus in 2004, Lippi joined Italy to help them claim their fourth World Cup in 2006 and was reappointed by Azurri in 2008.

However, Lippi struggled to find success with China's national team and announced his shocking resignation in November last year after a disappointing loss against Syria.