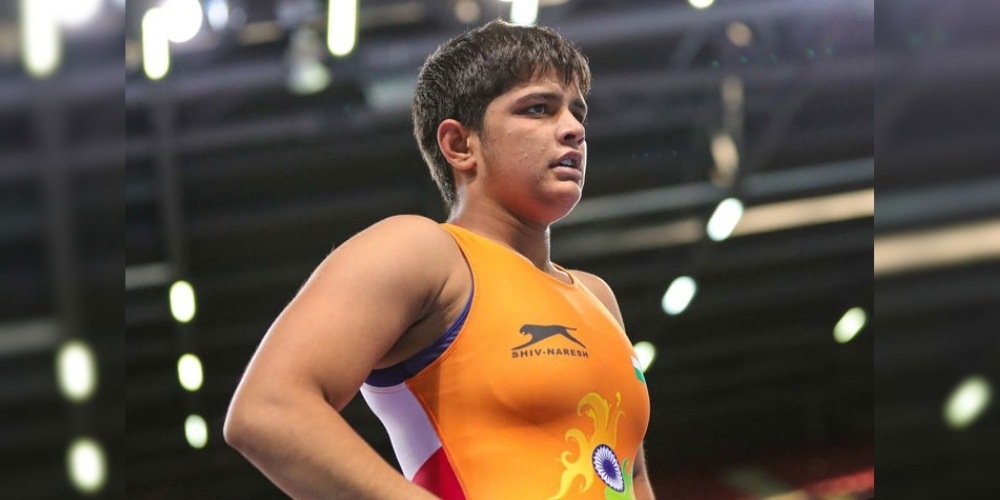 Five Indian wrestlers, including Sonam Malik from Haryana, will take part in the qualifying rounds for the Asian Olympic Qualifying Event and Asian Senior Wrestling Championships 2021, which will be held in Kazakhstan from April 9-18.

They were selected in a selection trial held in five Olympic weight divisions at the STC on Monday.

“The selection trials in the remaining four weight categories for the Asian Championship will take place on March 27, 2021,” said Vinod Tomar, Assistant Secretary of the Wrestling Federation of India (WFI).