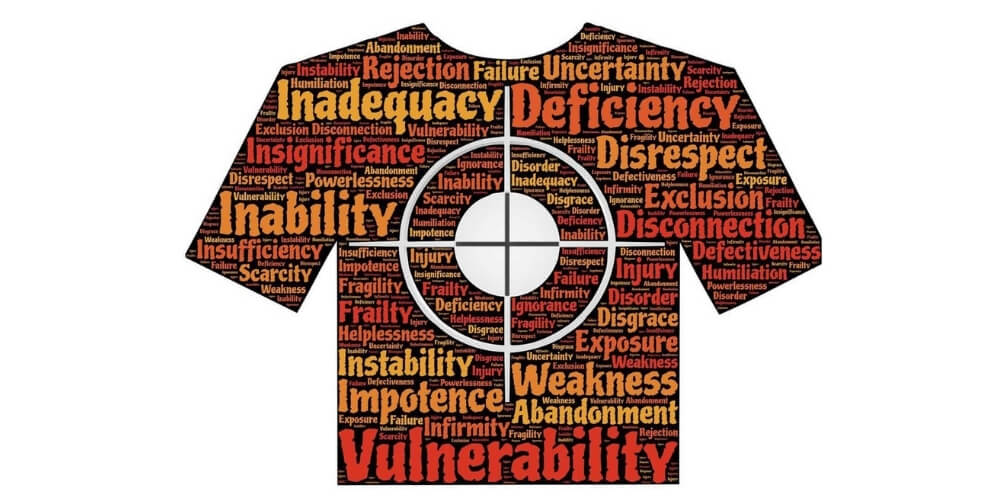 One of my friends who has a praxis of delaying tasks, visited me last Sunday. She was restless and depressive. Asking about the cause, she told that her seniors have admonished her for the delay in work and told her that she needed to work on that.

She took up their remarks personally that lead her to pessimism. Human beings are imperfect creations who tend to perfection through efforts. The Mighty has given each of us some virtues along with some deficiencies.

It has a reason as He wants us to learn from others and value them. Whether we are working, studying or training in an academy, we often face some people who remark us on our deficiencies.

They are termed as "critics" and their remark as "criticism". Some of us consider criticism as a thing to get worried about. Talking wisely, There is nothing onerous to deal with these people and their remarks.

Criticism works as one of the best factors if we take it positively. Here are some tip-offs which can help you while dealing with the critics and the criticism.

Have a Positive Perception 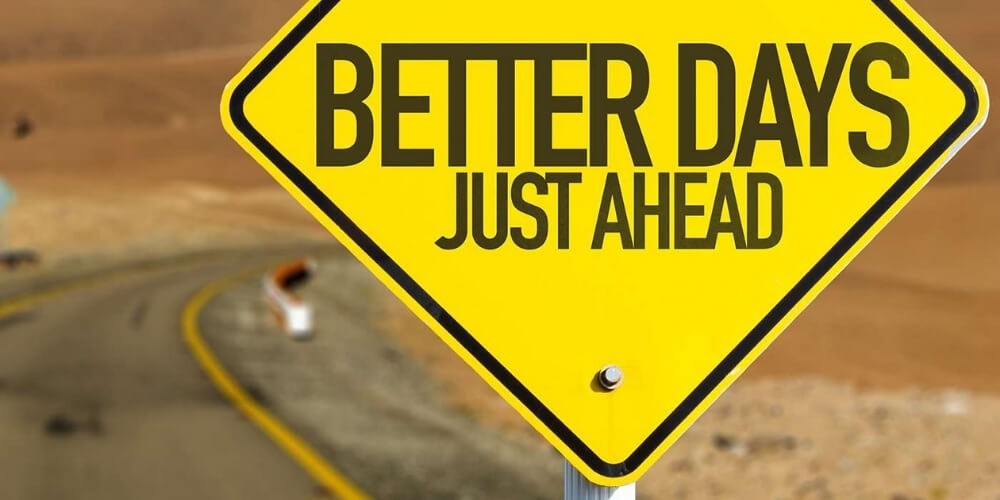 We should always go with the positive perception towards these remarks as taking them in a negative manner is not at all fruitful for long terms. 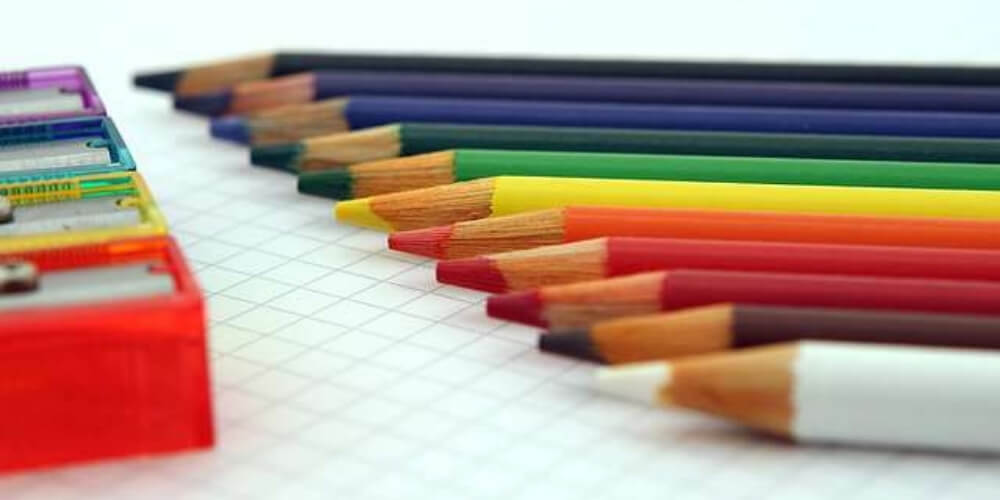 Some people criticize you for your flaws just because they want you to improve. However, there are some who comment you out of jealousy and their criticism is completely fake.

They do that to lower your confidence and hence your performance. So first analyze the criticism if you really have such kind of imperfection and is the critic is qualified enough to slang over you. If their claims are not justified, then simply ignore both. 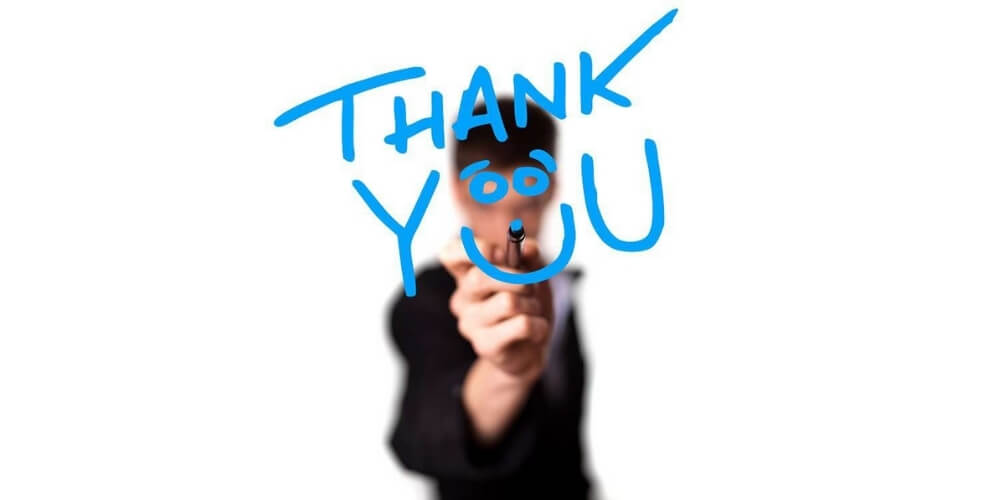 Responding in a positive and calm manner always works for better. By being humble towards your critics shows your sense of maturity.

So whenever you are blamed or knocked down by them, just be reposeful and startup working on yourself.

Be Practical and Stop Making Excuses 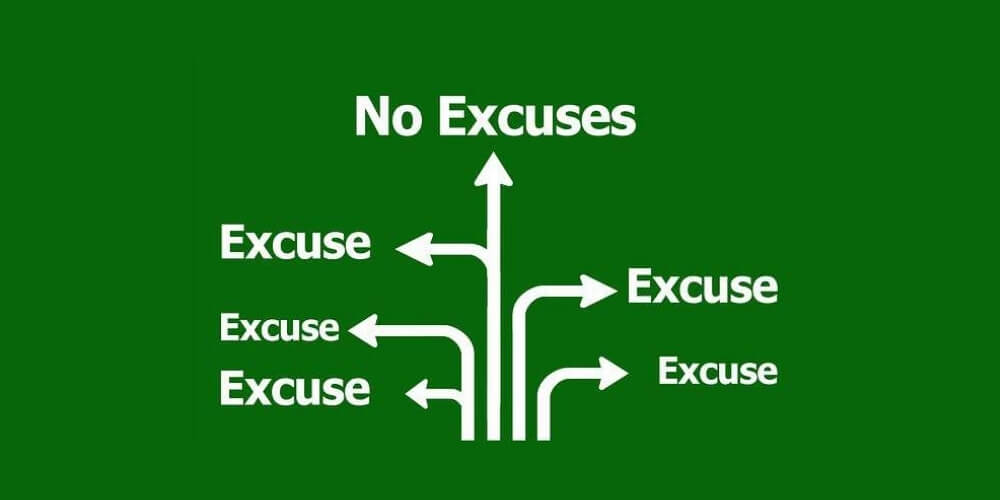 One should neither get personal with these sleigh-rides nor get inadvertence with them. If someone is pointing out your flaws, avoid giving lame excuses for that.

Instead, take up the charge to fix them. Even if you are commented by your frenemy or competitor, just be quiet instead of justifying yourself. 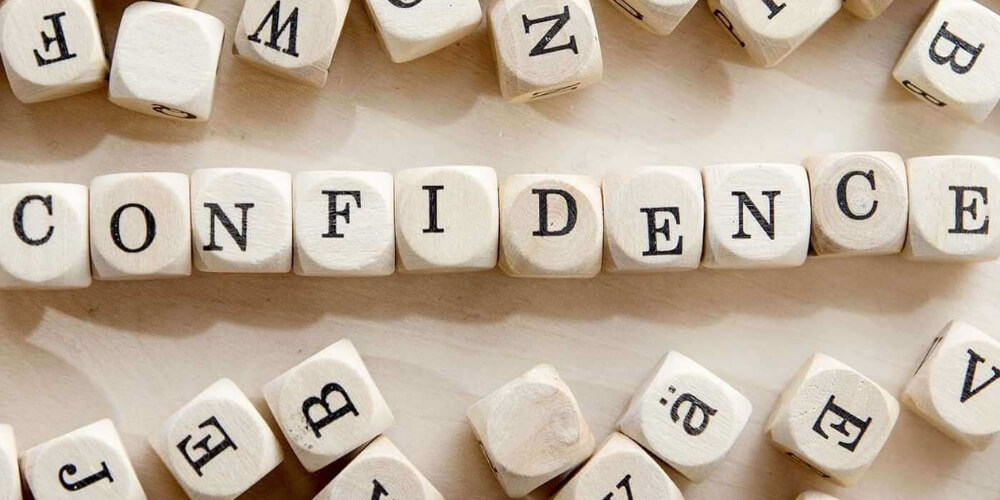 Painful corrections are opportunities for growth. The more you invest in yourself, you will have more chances of getting success in your field. You are not the only person who is imperfect or who err.

Accept and forgive yourself for mistakes. There are certain things that can't be changed such as you can help out yourself of being taller than your friends or fatter than usual. So accept the things they are instead of getting hurt.

Try to be in the influence of wise and optimistic people with a better sense of analyzing. They may help you recognise your self.

Hope our thoughts and ideas may work for you in a better way to lead you towards your aim of life. So perk up and live in the moment.