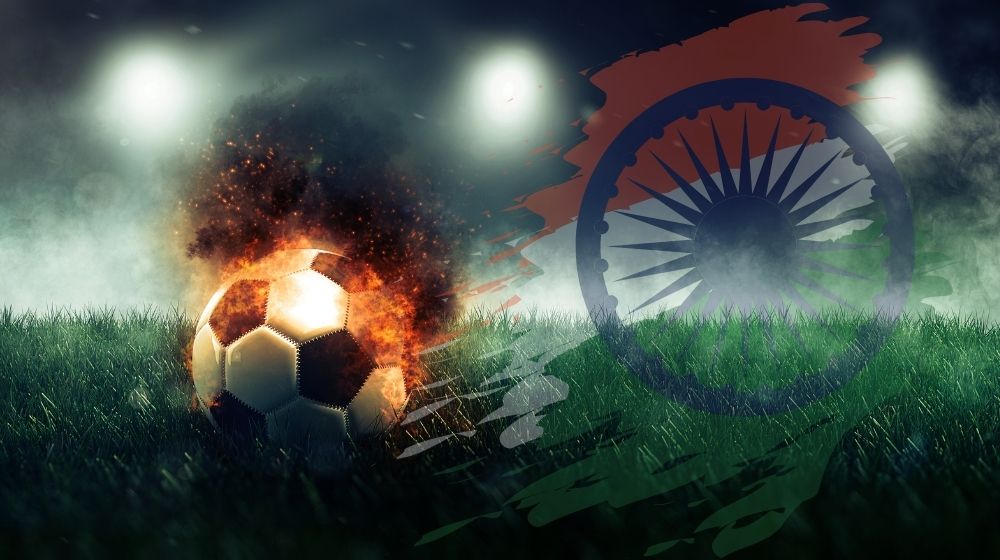 This decision was made by the FIFA Council Bureau, taking into account the current global COVID-19 pandemic and its continued impact on football.

According to a press release, FIFA said on Tuesday, "As a result and after careful consideration of the feedback received by the stakeholders combined with the inability to postpone these tournaments further, the FIFA-Confederations COVID-19 Working Group subsequently recommended that the 2020 editions of the two women’s youth tournaments be cancelled and that the hosting rights for the 2022 editions be offered to the countries that were due to host the 2020 editions."

The tournament, originally scheduled to take place from November 2nd to 21st at five venues in India, was delayed to February 17th to March 7th next year due to the coronavirus pandemic and now postponed till 2022, which has wreaked havoc on the sports calendars from around the world.

The decision deals a blow to the Indian team that was being prepared as they will not meet the age requirements for the 2022 edition.

The All India Football Federation said it is regrettable that the FIFA U-17 Women's World Cup will not be held next year, but said that the development of women's football in the country will continue with the tournament that is now scheduled to be held in India in 2022.