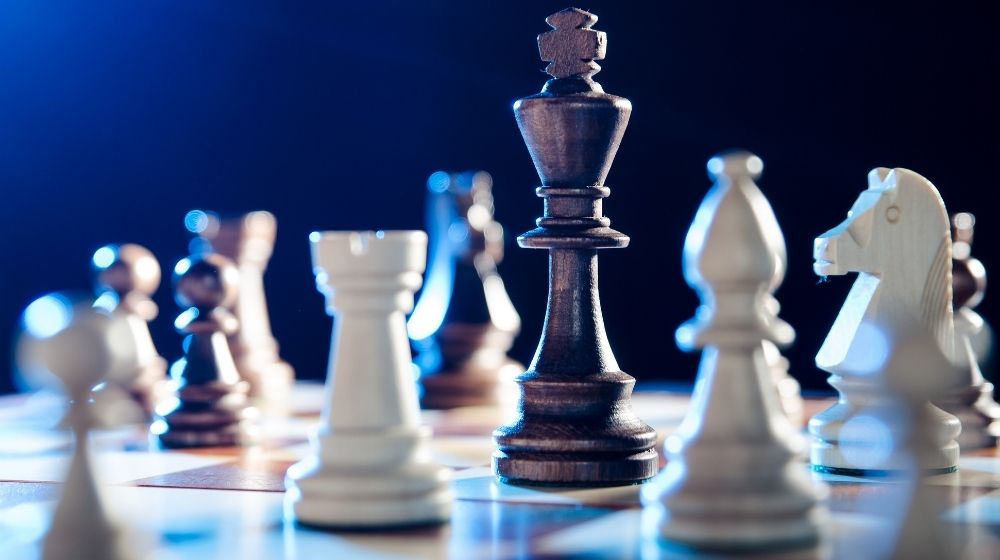 The International Chess Federation's general assembly approved Budapest’s bid to host the 2024 Chess Olympiad, a chess tournament for national teams around the world.

The assembly supported the bid with 110 votes in favour and one abstention.

To commemorate the 100th anniversary of FIDE, the Hungarian capital will host the world's fifth-largest sporting event, the Chess Olympiad. Approximately 3,500 people are expected to participate.

According to the bid documentation, the budget for the provisional event is € 16,647,000 including € 9,001,000 for event services and operations and hosting costs. However, Hungary has never officially hosted the Chess Olympiad before.