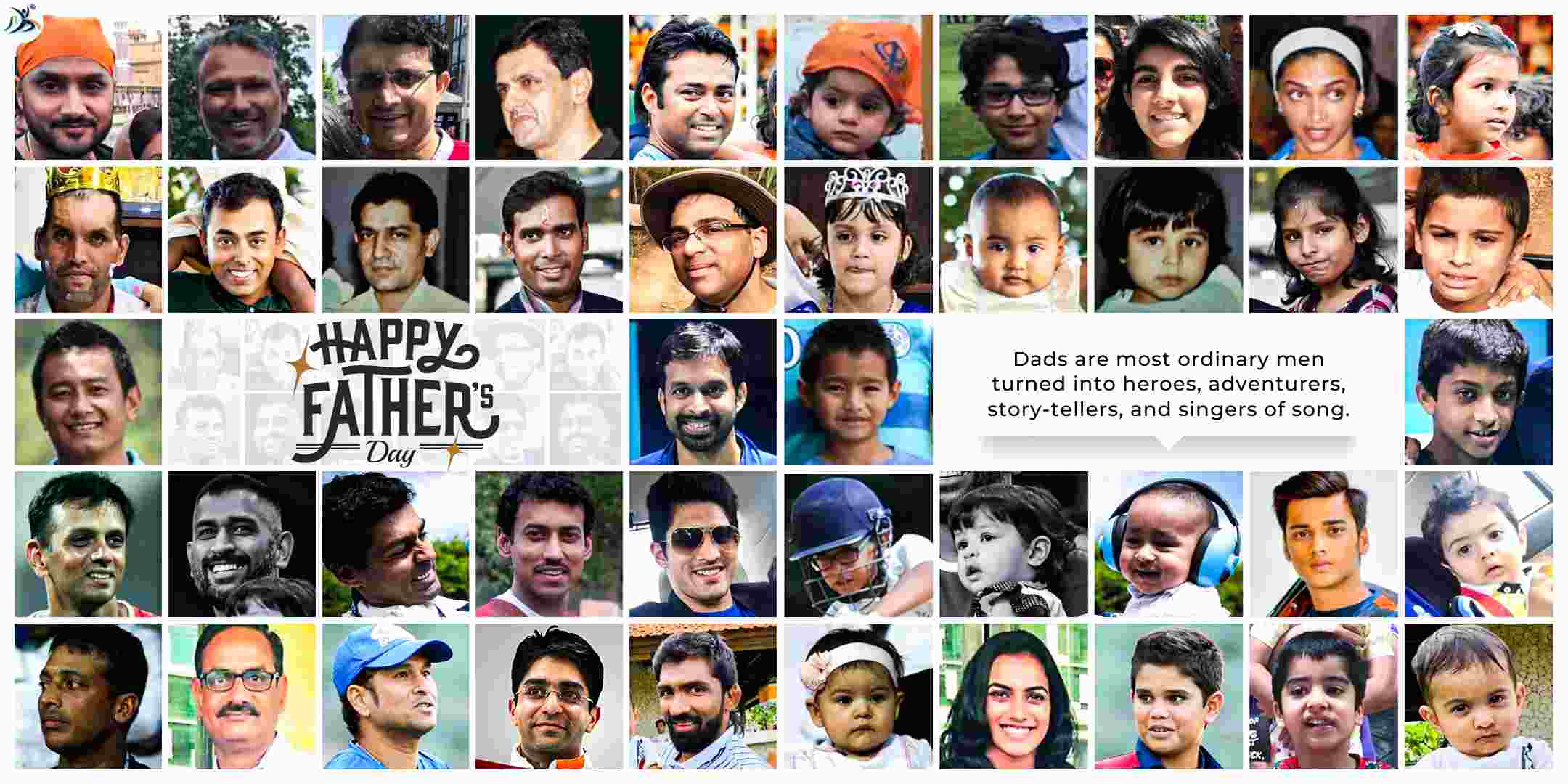 Sport is synonymous with notions like dedication, hard work, and focus. In sport, it is very rare to find families carrying their legacy. However, there are instances inscribed in the history of sports that have showcased stardom passing on from father to son or daughter along with the hard work and dedication. Adding to this, there are also some cases where the sport was different, but the genetic excellence has paved the way to success for the sons or daughters of super successful fathers.

If you and your father are both sports lovers, then we have something special for you that will make your father’s day a little better. We have accumulated the ten most prolific father-daughter/ son duos in sports history that will definitely inspire you.

The Paes – The Tennis and Hockey Duo 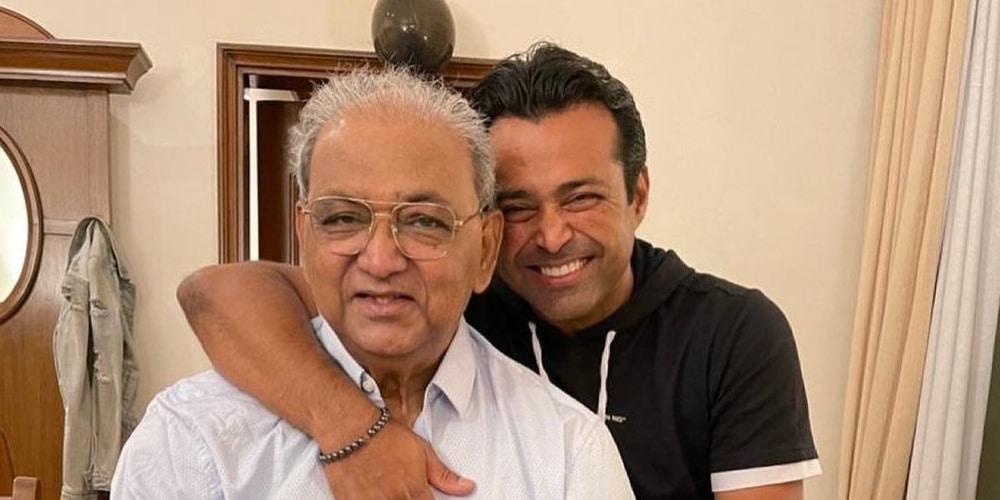 Leander Paes is a sports star with a plethora of grand slams in the doubles category. Talking about his accomplishments is the subject of another article. Leander Paes and his game spirit are carried down from his father, Vece Paes. He was a hockey player and had a bronze Olympic medal in his name, as was the midfielder on the Indian hockey team in the 1972 Munich Olympic. The dynamic duo is an inspiration for many.

The Schumachers – The Motor Racing Pair 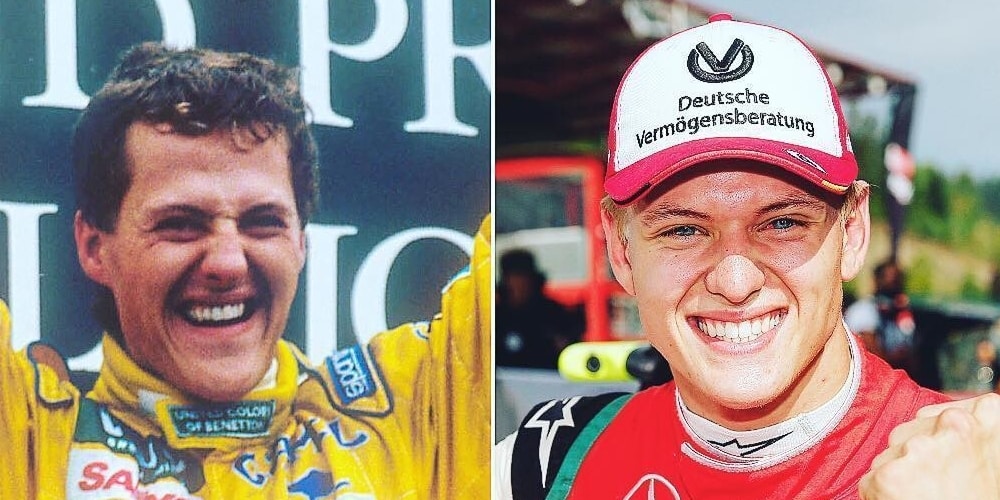 Micheal Schumacher, the seven-time world champion of Formula One has inscribed his name in history. The legacy had passed on to Mick Schumacher when his father met with a major ski accident in December of 2013. Mick Schumacher started his career in 2008. By 2015, he was participating in Formula 4 racing. His decent performances in 2015 ADAC Formula 4 and MRF Challenge Formula 2000 was lauded by the fraternity. This father-son duo holds a special place when it comes to inspiring the real timers.

The Alis – The Boxing combo 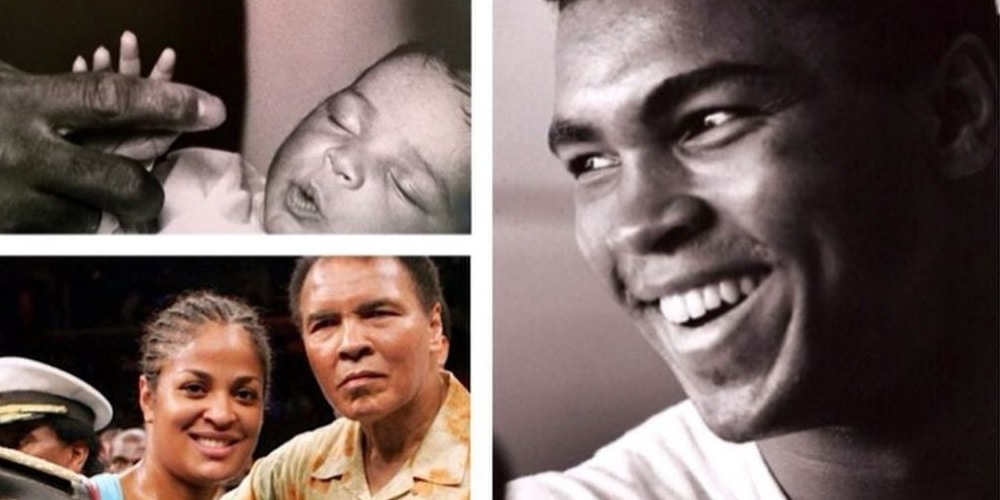 Muhammad Ali, the champion of the boxing world, was named the Greatest. This name was given to him because of his prolific boxing career. His ranks often landed on the best heavyweight boxer and the greatest athlete of the century. The genetic excellence passed to his daughter Laila Ali. She won 24 bouts in her career, out of which 21 were knockouts. This father-daughter duo fits in the example of passing down the throne.

The Beckhams – The Soccer Sorcerers 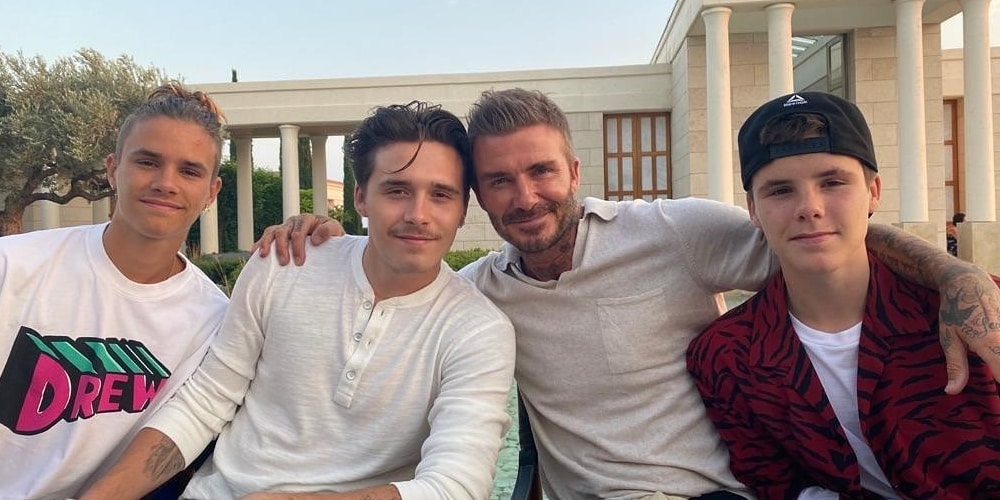 David Beckham is another sports superstar on the list. He played for Manchester United and took home many trophies even during the beginning of his career. David Beckham has won 19 major titles in his 20-year career. The junior Beckhams are following in the footsteps of their father. Brooklyn, Romeo, and Cruz Beckham are soccer players. Brooklyn Beckham played for Arsenal but later picked a different career. Romeo and Cruz Beckham have continued with Arsenal. 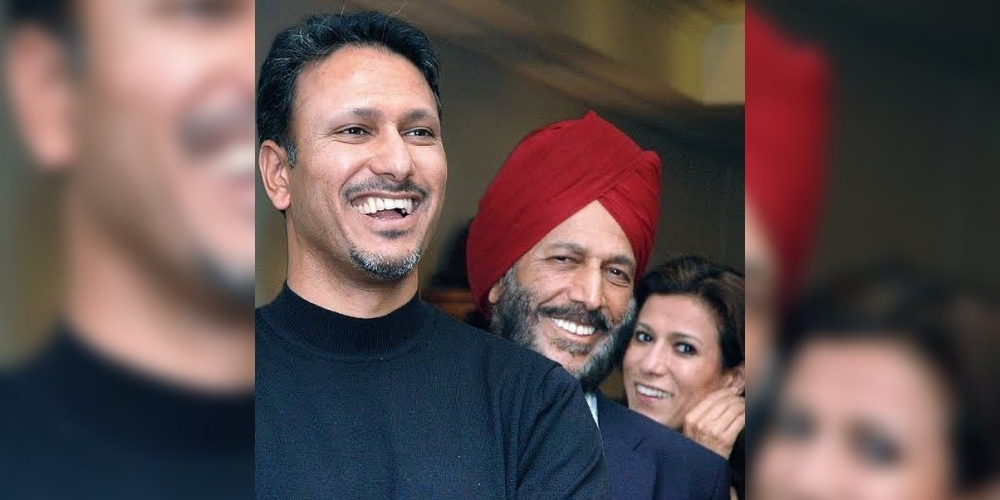 Milkha Singh, the flying jatt of track and field sprinter. He won gold medals at the Asian Games and Commonwealth Games. He made many records, and one of them remained as it was for almost 40 years. The supreme genetics were passed on to Jeev Milkha Singh, but he chose golf over other sports. He became the first-ever golfer to join the 1998 European Tour and ended the tour, becoming the most successful Indian player on tour. Also, he was the first Indian golfer to be listed in the top 100 Official World Golf Ranking in 2006.

The Hulls – The Dynamic Ice-Hockey Duo 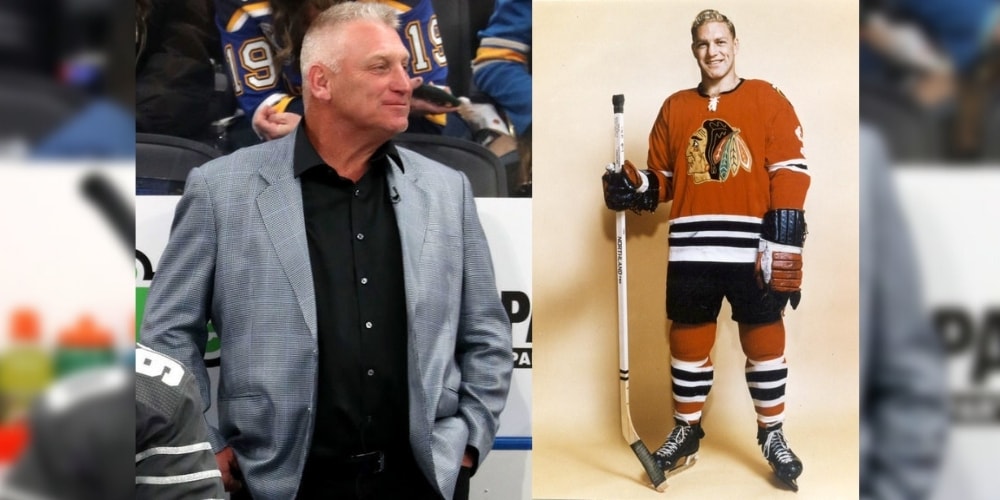 Bobby Hull is a renowned name in ice hockey. Whenever he stepped in his skates, the stadium roared his name. The player was named the golden jet. He became the third hockey player to be featured on Time magazine. Following his father’s footsteps, Brett Hull, a Canadian ice hockey player, garnered huge accolades during his career. He scored 741 goals and is currently the fourth-highest score in NHL history. They are the most iconic duo on the list.

The Pettys – The Stock Car Racers 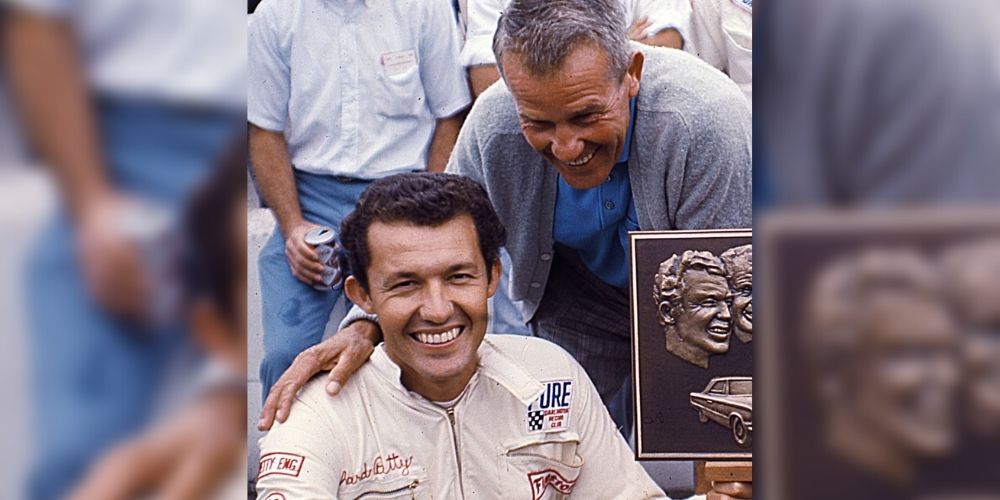 Lee Petty was among the first NASCAR superstars for stock car racing. He was a three-time national champion and had a very big shoe to fill his son, Richard Petty. Following his father’s extreme stardom, Richard Petty started his career in 1958. He took his family name to a whole new level. In his 35-years career, he collected 127 poles and 513 consecutive starts. He was the first driver to hold a seven-time Cup Series Championship. Richard Petty was given NASCAR’s 50 Greatest Drivers in 1998.

The Mannings – The Great Footballers 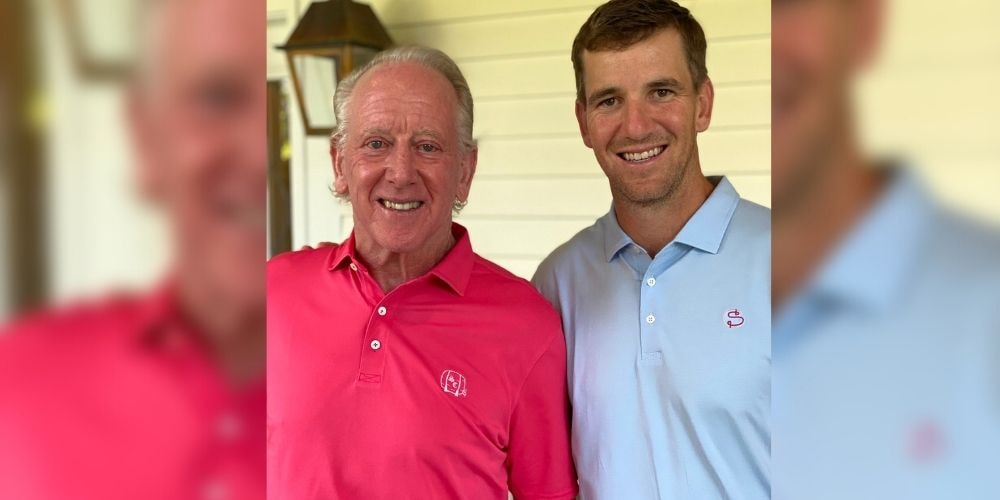 Archie Manning is a former quarterback footballer who played thirteen seasons in NFL. He was a well-respected NFL player. His son Eli Manning is also a former quarterback in the NFL. He played 16 seasons and won two super bowls. He brought fame to the manning family by creating records in touchdown passes, passing yards, and completions. He started 210 consecutive games, which is the third-longest consecutive starts in NFL history.

The Amarnaths – The Cricketing Legends 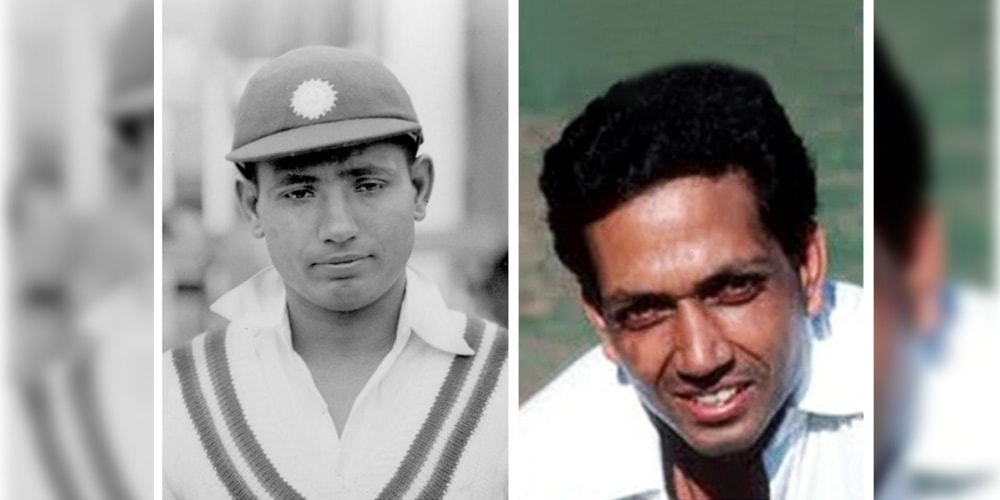 Nanik Amarnath Bhardwaj was independent India’s first test captain. He was the first-ever cricketer to score a century in Indian Test Cricket. He was the first prominent all-rounder in the Indian Cricket team. The shoes Mohinder Amarnath had to fill were huge. Mohinder Amarnath started his career in 1969. He played a leading role in India’s first ODI World Cup win in 1983. He was given man of the match during the semi-final and final match of the 1983 World Cup – ODI.

The Amritrajs- The Terrific Tennis Pair 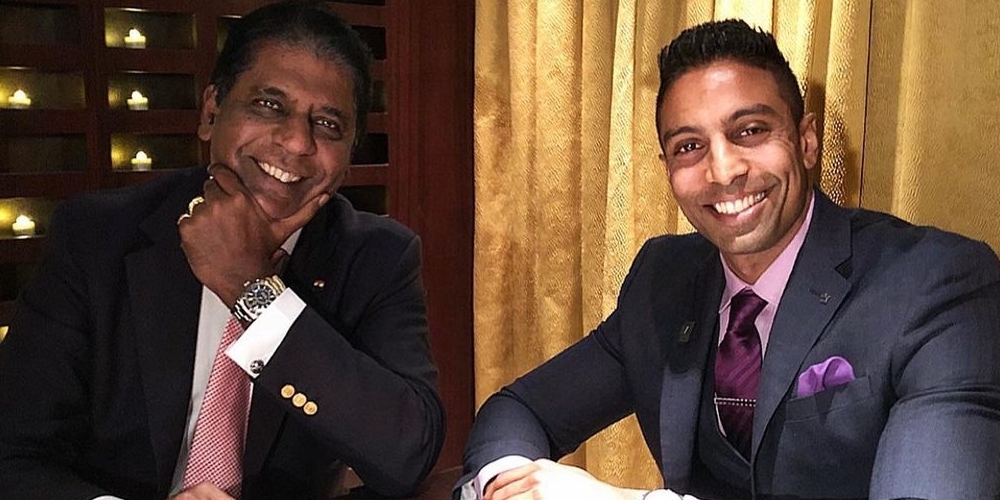 Vijay Amritraj played his first Grany Prix in 1970. His first significant success was when he reached the quarterfinals at the 1973 Wimbledon and the 1973 US Open. He was the part of Davis Cup team (1974 and 1987) that reached the finals. In his 23-years career, he won 16 singles and 13 doubles. Vijay Amritraj’s son Prakash Amritraj was the part of ATP tour final in 2008. He represented India in all Grand Slams from 2002-2010 in the singles discipline.

We are sure the fathers mentioned in the list and across the globe must have stood firm behind their sons and daughters to help them achieve success. This was our way to bestow gratitude to all fathers, or we should say the heroes without cape for dedication their lives to us.