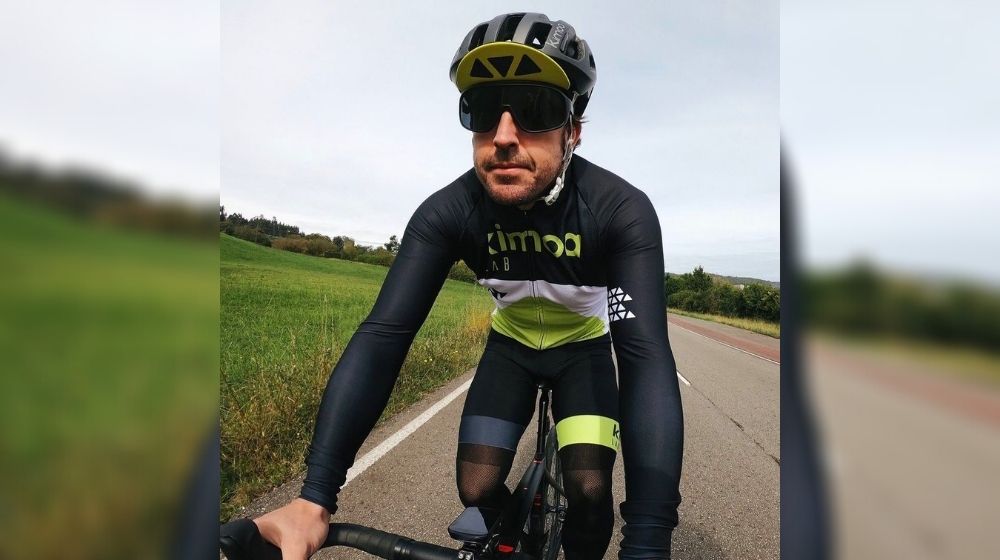 Spanish Formula One racer Fernando Alonso has been injured in a road accident while cycling in Switzerland, his Alpine team reported on Thursday, and media reports suggested that he may have suffered a fractured jaw.

The Spaniard two-time world champion is due to return to Formula One this season after two years of a sports gap.

According to the team statement, they said, “Fernando is conscious and well in himself and is awaiting further medical examinations tomorrow morning.”

The 39-year-old had been hit by a car while training on his bicycle near his home in Lugano and was taken to hospital. Alpine, previously known as Renault, said, “there would be no further updates until Friday.”

La Gazzetta dello Sport (newspaper) reported that initial X-rays showed a possible dental damage and jaw fracture and said he had been transferred to Bern.

It was speculated that Alonso might not be able to begin his season this year.

The Formula One Championship is set to start in Bahrain on March 28, with pre-season testing from March 12-14 in the Gulf kingdom.

Alonso, who won titles with Renault in 2005 and 2006 and won 32 Grand Prix, last competed in Formula One with McLaren in 2018. His return to the cockpit is expected to become one of the trending stories of the season.

The Spaniard has won the Le Mans 24 Hours sportscar race twice and has competed in the Indianapolis 500 and the Dakar Rally since leaving Formula One.