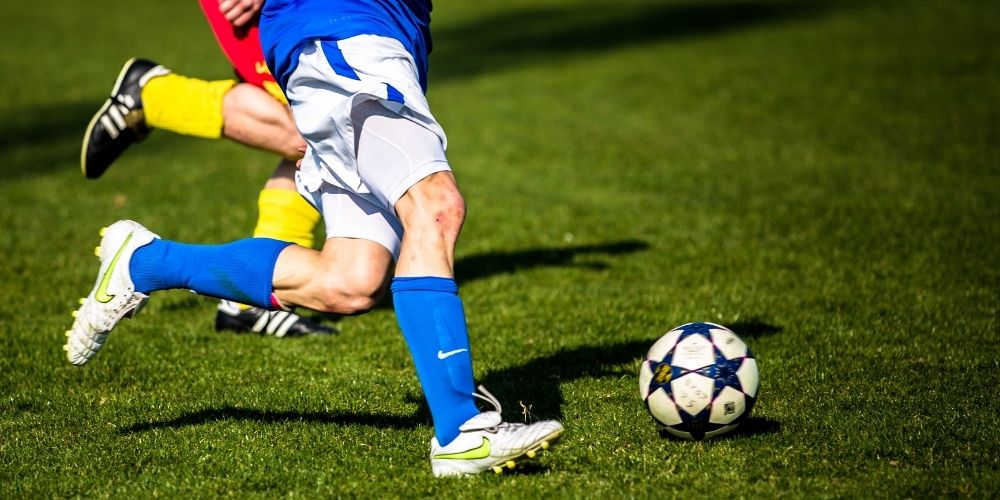 The Asian Football Confederation (AFC) said Thursday that the Asian Champions League group stage matches for clubs in the Eastern Zone have been postponed due to travel restrictions and quarantine concerns caused by the COVID-19 pandemic.

Matches for 40 clubs, divided into 10 groups in the continent's main club competition, were scheduled to start in April in the east and west zones at centralized venues.

According to AFC, the five Eastern Zone groups, including teams from the regional football powers of Australia, China, South Korea and Japan, were scheduled to take place from April 21 to May 7 but have been postponed to June / July.

Thailand will host matches in three groups of the Eastern Zone, and the venues of the other two groups have yet to be decided.

Western Zone matches are scheduled for April 14-30. Saudi Arabia hosts three groups, two in Riyadh and one in Jeddah, while the United Arab Emirates and India will host one each. India will make its competition debut this year, with Goa FC to host the fifth group.

Dato' Windsor John, Secretary-General of the AFC, thanked the member associations for their interest in hosting club competitions and their commitment to safety.

He also said that the AFC would strive to ensure that club football in the region is safe and successful in 2021.

Last year's Asia Champions League went ahead despite the pandemic's difficulties, with Qatar hosting most of the tournament.