Dylan Sorensen sets world record; became the fastest to dribbled a basketball for a mile 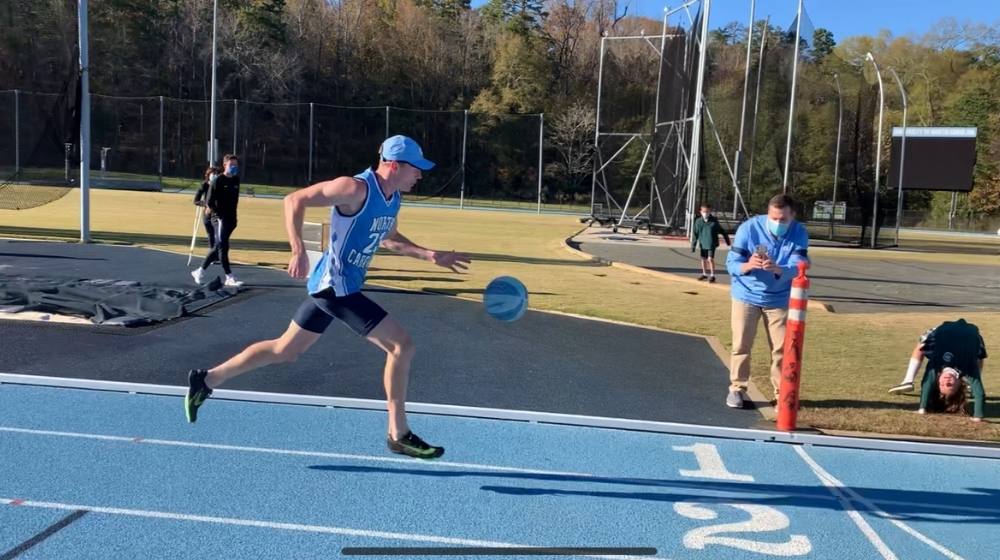 Dylan Sorensen, a track coach at the University of North Carolina, dribbled basketball a mile in 4 minutes 33.73 seconds. According to the World Record Academy, this slightly surpassed the current world record of 4 minutes 33.75 seconds and set a new world record for the fastest mile to dribble a basketball.

Sorensen first set a record in May when he dribbled basketball and ran a mile in 4 minutes and 37 seconds, and his record was broken several times in the following months.

This record-breaking attempt raised funds for the Forever Tarheels program, a non-profit program designed to support the school’s female student-athletes.

"I wasn't sure because it was so quiet when I crossed the line," said Dylan Sorensen.

"I have five sisters. I grew up with a single mother, and I have seen women fight my entire life for everything they have. That is a big reason why I am and coaching women also further excites me to do that because I see the same glimpses, and we believe in them so much," he added.