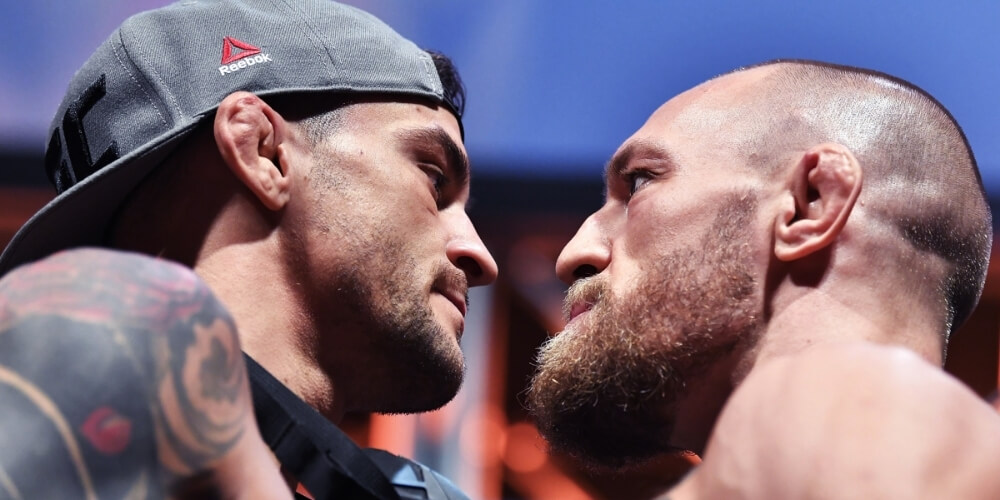 Conor McGregor’s fight with Dustin Poirier ended unceremoniously after an ankle injury ended on McGregor’s night and brought the doctor’s stoppage after the first round.

This is what exactly happened

McGregor (22-6) started with a pair of turning sidekicks, hoping to use a similar tactic to that used by Poirier to help win their second battle. McGregor hit Poirier’s leg throughout the round, but Poirier (28-6, 1 no-contest) was able to clamp McGregor a few times, when he brought the Irishman to the ground, Poirier smacked him with elbows from above.

But five minutes after the explosive opening,  the battle between the sport’s biggest star and one of its most robust fighters has ended in injury and a medical stoppage, which could leave more questions than answers in Saturday’s battle that was supposed to be decisive at the T-Mobile Arena in Las Vegas.

Poirier defeated McGregor in the closing seconds of the round, and as McGregor continued to cover his head when the bell rang, Poirier seemed to have almost won the technical knockout.

With 15 seconds left in the game, Poirier allowed McGregor to stand up again. Seven ticks later, they exchanged jabs. When McGregor leaned back on his left ankle, his foot twisted inward, he fell on the canvas, and when Poirier slammed him to end the round, he covered his face.

After an unfortunate ending to his #UFC264 fight against Dustin Poirier, @TheNotoriousMMA is not ready to close the book on their rivalry. pic.twitter.com/GBWUww53R2

Poirier to challenge for Lightweight title

To be sure, Poirier will challenge Charles Oliveira for the lightweight title following his first-round TKO victory due to the doctor’s stoppage.

“You never want to win this way,” Poirier said in a post-fight press conference. “He got what he wanted. Karma is a mirror. It took me a long time to put myself in this position... I worked harder, and it paid off.”

Dustin Poirier has seven wins and five finishes in his last eight fight against the elite competition: