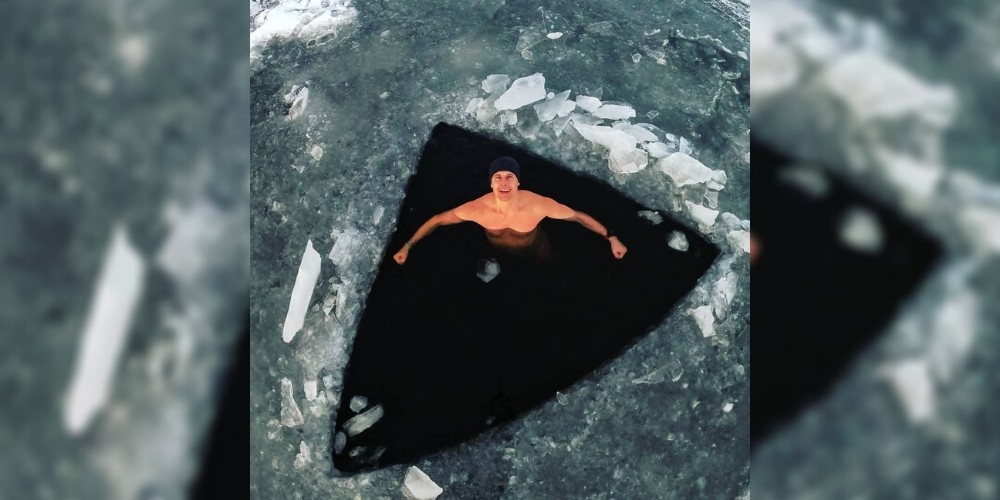 Vencl swam 80.9 meters under ice, covered the longest distance by holding his breath on Tuesday. In this category, freedivers cannot use fins, caps, diving suit, and weights.

Stig Severinsen's previous record from Denmark in April 2013 was 76.2 meters, according to the Guinness Book of Records.

Vencl's record on a lake in Lahost in the north of the Czech Republic took 1 minute 35 seconds.

Vencl said, "It was faster than I expected; I felt great. I knew for sure that I would swim the 80 metres, but, of course, that weight of the moment was the only thing that was tiring me down a little bit."

The organizers said that the ice was at least 30 centimetres thick - a condition for the record to be recognized.

David Vencl, a Czech freediver has set a world record in men’s swimming under ice. He swam the longest distance of 80.9 metres holding his breath. pic.twitter.com/yXD9kJMdw9