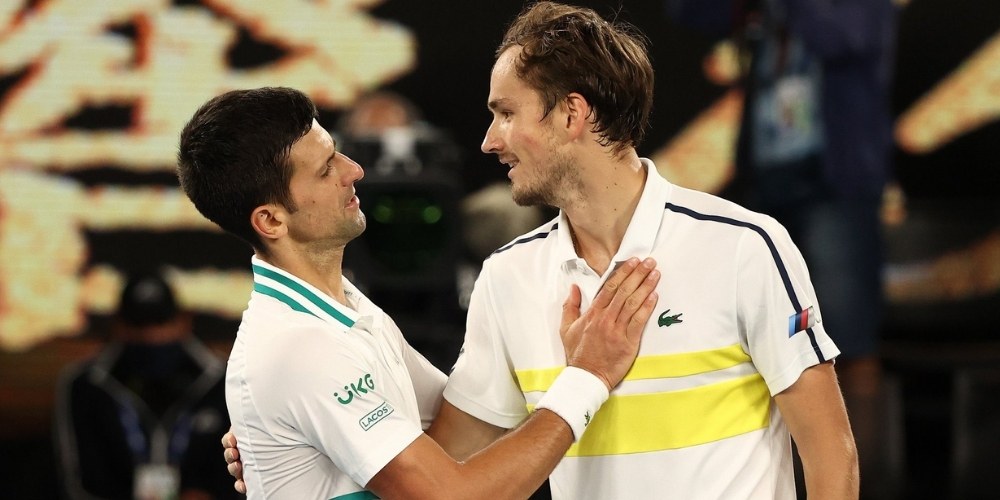 Top-seeded Daniil Medvedev’s 12 aces were not enough as the Australian Open runner-up fell 7-6 (4), 6-4 to Dusan Lajovic in the first round of the ABN AMRO World Tennis Tournament on Wednesday.

This was not the only disappointment of the day in Rotterdam, as Alexander Zverev also lost in the opening round. Medvedev broke his racket in frustration as he had 25 unforced errors against Lajovic’s 12, as well as eight double faults.

The World no #3 Medvedev had last played on February 21 at the Australian Open final against Novak Djokovic, where he lost the final to Djokovic in the straight-sets.

Lajovic said: “I think I was very focused throughout the whole match. Today it was the key to not making small mistakes.” In the second round, the 30-year-old Serbian Lajovic will face Borna Coric from Croatia.

Alexander Bublik beat Zverev 7-5, 6-3 and arranged a meeting in the second round with Tommy Paul. Zverev, who lost in the quarterfinals to Djokovic in Australia, took a break up in each set against Bublik, but each time he broke twice.

It took six-seeded David Goffin just over an hour to beat Jan-Lennard Struff 6-4, 6-0. He will face Jeremy Chardy in the second round.