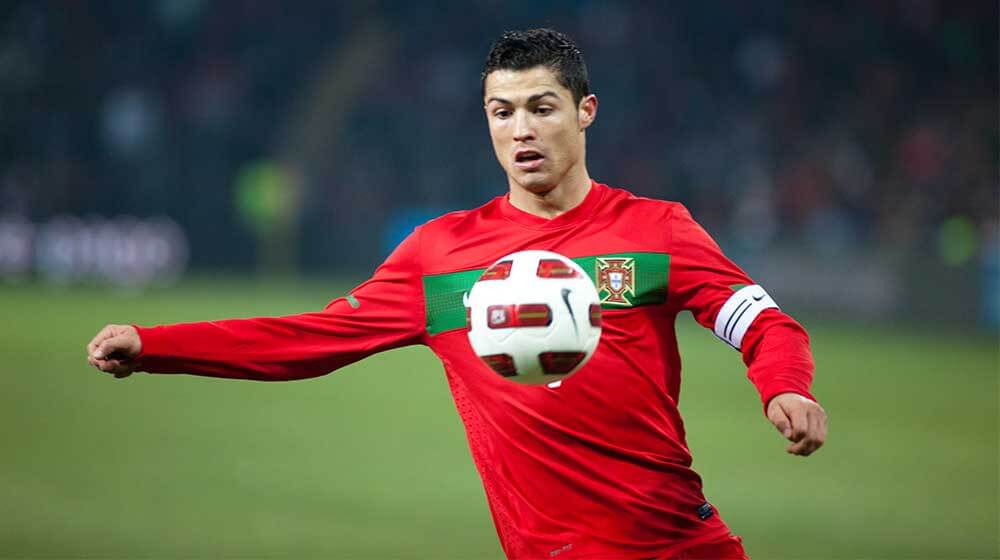 Cristiano Ronaldo scored the 750th goal of his career in a match refereed by Stephanie Frappart, who became the first woman in charge of a men's Champions League match when Juventus defeated Dynamo Kyiv 3-0.

After Federico Chiesa scored in the first half, Ronaldo and Morata's goals made the game for Juventus at the Allianz Arena on Wednesday.

Ronaldo, the star footballer, has scored 450 goals for Real Madrid, 118 goals for Manchester United, 102 goals for Portugal, 75 goals for Juventus and 5 goals for Sporting Lisbon so far.

Ronaldo, along with Lionel Messi, Robert Lewandowski and Mohamed Salah, is one of the shortlisted footballers for 2020's Best FIFA Men's Player Award.

After reaching the milestone of 750 goals, Ronaldo posted on his Instagram handle, "750 goals, 750 happy moments, 750 smiles on the faces of our fans. Thanks to all the players and coaches who have helped me reach this incredible number, thanks to all my loyal opponents who have made me work harder and harder every day. But above all, thanks to my wonderful family, always present in my best and worst moments. Next stop: 800 goals! Let’s go! Fino Alla Fine!"