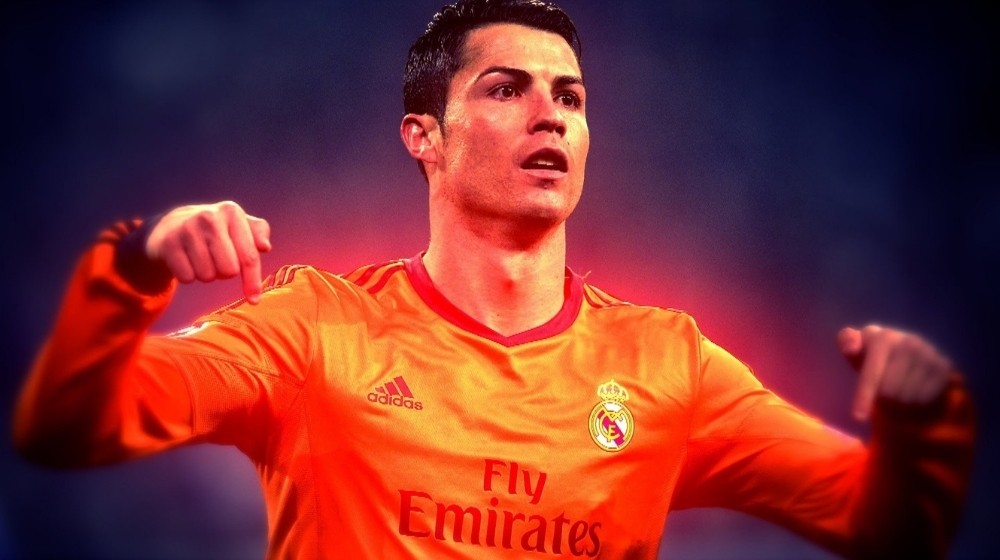 Juventus F.C. announced on Friday that their star footballer Cristiano Ronaldo has recovered from COVID-19 after 19 days and has missed three matches for the club. The 35-year-old first tested positive for the novel Coronavirus on October 13 when he was part of the Portugal team that played in the Nations League. The club said Cristiano's swab test provided a negative result and he is no longer subject to home isolation.

"Cristiano Ronaldo carried out a check with a diagnostic test (swab) for COVID-19. The exam provided a negative result. The player has, therefore, recovered after 19 days and is no longer subjected to home isolation," Juventus said in a statement.

Cristiano's test came positive a day after the goalless draw with France. He had to travel on a medical flight from Lisbon to Turin to complete his isolation period. The second test came positive on October 22. On Friday, the club confirmed that the soccer superstar is fit and eager to join the team.

He missed Juventus' draws with Crotone and Hellas Verona in Serie A, as well as a defeat to Barcelona in the Champions League. The five-time winner of the Ballon d'Or was quarantined at his home in Turin.

Ronaldo can return to play for Juventus in Serie A at Spezia on Sunday or in the Champions League in Budapest on Wednesday at Ferencvaros.