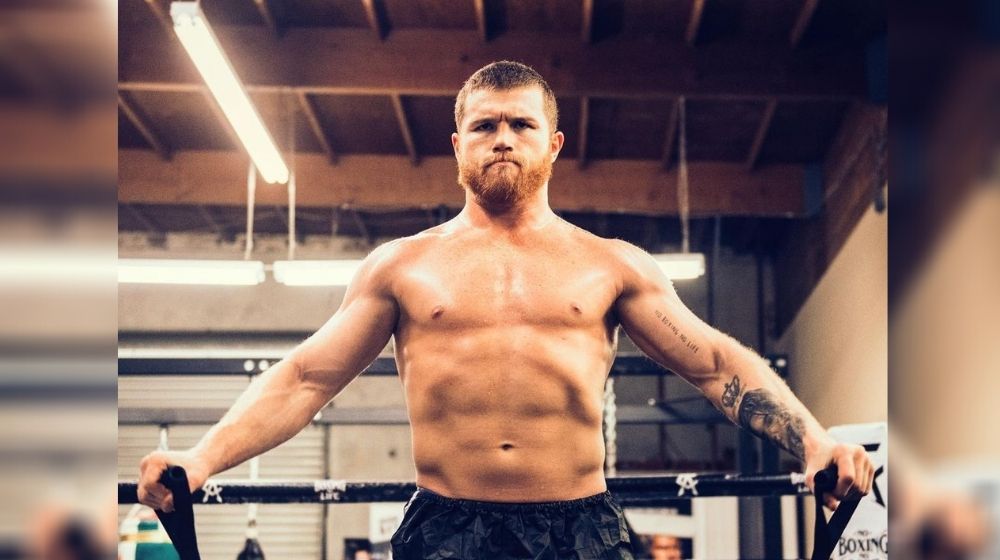 Pound-for-pound champion Canelo Álvarez is all set to make his long-awaited return to the ring as he will face off British world super-middleweight champion Callum Smith on December 19, both fighters' camps confirmed on Tuesday.

Recognized as the holder of the World Boxing Association's middleweight "super" belt, Mexican superstar Alvarez has not fought since he became a four-division world champion last November after beating Sergey Kovalev in Round 11 of the WBO light heavyweight title clash.

"I'll be returning to the ring on December 19th to face Callum Smith." Alvarez wrote on Twitter.

There were some reports that he planned to make a comeback against IBF super-middleweight champion Caleb Plant, but it would be fellow 30-year-old Smith (27-0) who will face Alvarez (53-1-2) for the WBA super-middleweight belt. Like Alvarez, Smith has also spent a year outside the ring. His last fight was a close unanimous decision victory over John Ryder in last November.

Widely considered the best pound-for-pound fighter in the world, Alvarez lost only once in his career, losing in 2014 to Floyd Mayweather Jr. by a majority decision.

Both champions currently hold the WBA belts in the division, with Alvarez the 'regular' champion and Smith the 'super' champion.