Brazil to host the 2021 Copa America as four venues revealed 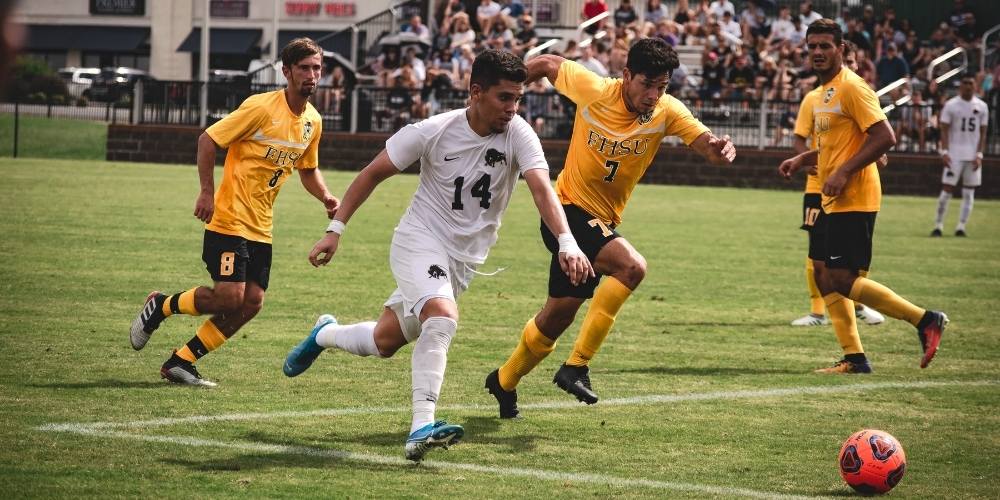 Brazil will host the 2021 Copa America at four venues across the country, Chief of Staff ‘Luis Ramos’ confirmed on Tuesday.

CONMEBOL announced on Monday that the South American tournament would return to Brazil, which also hosted the last event in 2019.

The last-minute changes were made after Argentina and Colombia withdrew from their hosting responsibilities due to the severity of the coronavirus pandemic and, in the latter case, ongoing social unrest.

“The Copa America in Brazil is confirmed,” Ramos tweeted.

“Consistency has won. Brazil, which hosts Libertadores, Sudamericana, not to mention the state and Brazilian Championship, cannot close its doors to a traditional competition like this,” Ramos wrote on Twitter.

Cities to host the Copa

Ramos also said that matches would be held in four Brazilian states, and all of them will be behind closed doors.

The Federal District, which includes Brasilia’s capital, Mato Grosso, Rio de Janeiro, and Goias, will welcome the best players in South America from June 13 to July 10.

The venues were mainly chosen to avoid the stadiums that host the top-tier Serie A, which will continue throughout the Copa, is taking place.

Many states have publicly canceled the Copa Games due to the Covid-19 pandemic, with South America currently the worst-hit region globally.

While Ramos did not elaborate on which stadiums were selected, Rio de Janeiro’s Maracanã Stadium will likely only host the final with two groups based in one or more of the three additional states.

Copa America was initially slated to take place in 2020 with 12 participating countries.

The pandemic caused a 12-month delay, and guest countries Australia and Qatar subsequently withdrew due to conflicts in the 2021 schedule, leaving the 10 CONMEBOL member countries behind.

These countries are divided into two groups: Argentina, Bolivia, Chile, Paraguay, and Uruguay are in Group A, originally supposed to play in Argentina; Brazil, Colombia, Ecuador, Peru, and Venezuela make up Group B for Colombia.

Four teams from each group will enter the quarterfinals, the first round of which will end on June 27 and 28.