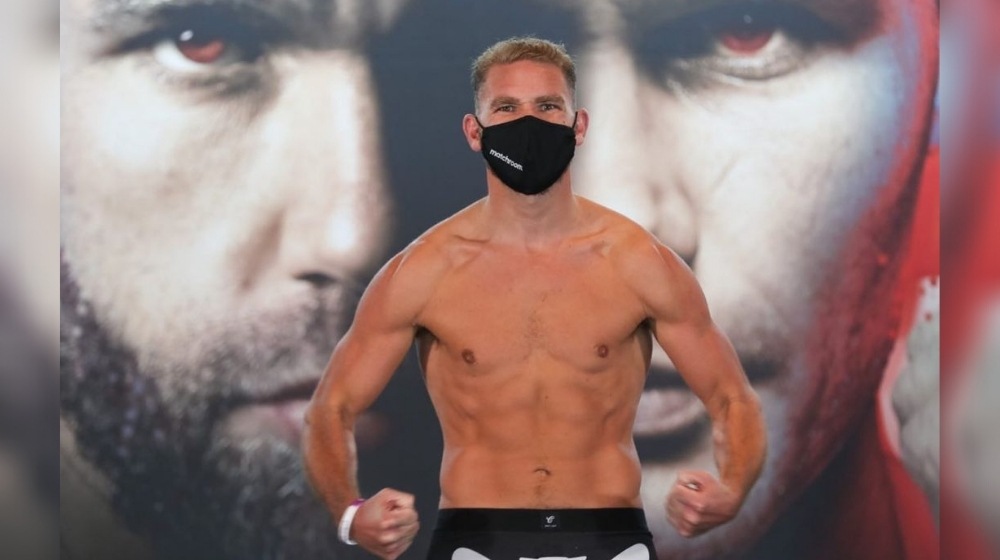 This was Saunders' 30th victory for his undefeated career, who entered into the world title bout rated by the bookmakers with a strong preference of 1-25.

"I've been out over a year, and it's like boxing in the cemetery. I like to perform for the crowd, and I tried to set a rhythm, but he is a cunning old fox, and he ties you up well. I probably needed the rounds going into the New Year, and I hope he has a good Christmas and he goes back to his family. The main thing is I'm 30-0," said Saunders.

This was Murray's fifth defeat in a world championship, and the 38-year-old later admitted that this might be his last fight.

Former world middleweight champion Saunders (30-0, 14 KOs) was about to face Alvarez (53-1-2, 36 KOs) earlier this year to fight, but the coronavirus pandemic interrupted those plans.