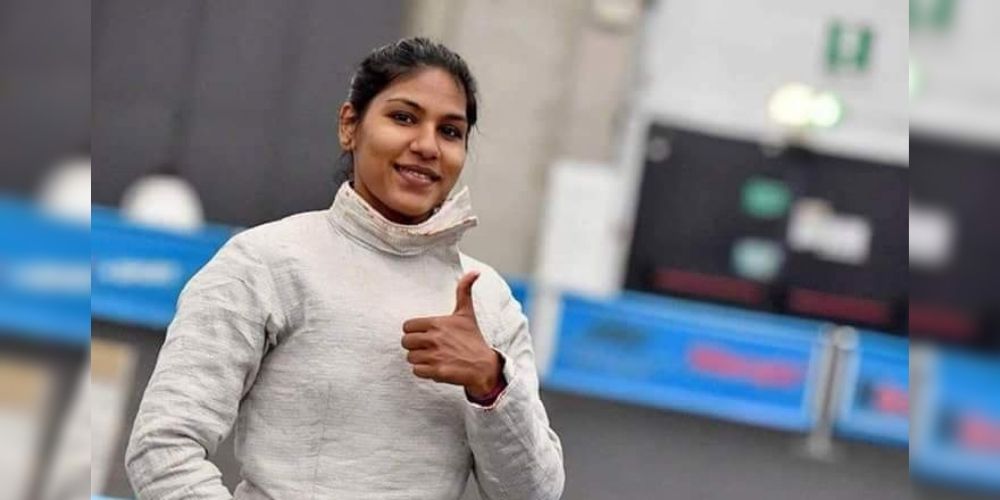 Bhavani Devi secured an Olympic spot during the ongoing Fencing World Cup on Sunday and became the first-ever fencer from the country to qualify for the Olympic Games.

Two different spots were drawn for the Asia and Oceania region based on the world rankings as of April 5, 2021. Bhavani is ranked 45th and occupies one of the two available slots based on ranking.

Her qualifications will be confirmed when the ranking is officially announced next month.

The sabre fencer has given fencing an identity in India and won many laurels internationally through her hard work and determination.

Tamil Nadu’s fencer competes in the sabre category. The eight-time national champion did not qualify for the Rio Olympics. However, she stepped up efforts to secure qualifications for the games in Tokyo and continued to train overseas in Italy.

Congratulations to Indian fencer Bhavani Devi who has qualified for Tokyo Olympics! She has become the 1st ever Indian fencer to achieve the feat. My best wished to @IamBhavaniDevi pic.twitter.com/NFGJzuB4Dx