Bermuda Championship 2020: Brian Gay wins for the first time since 2013 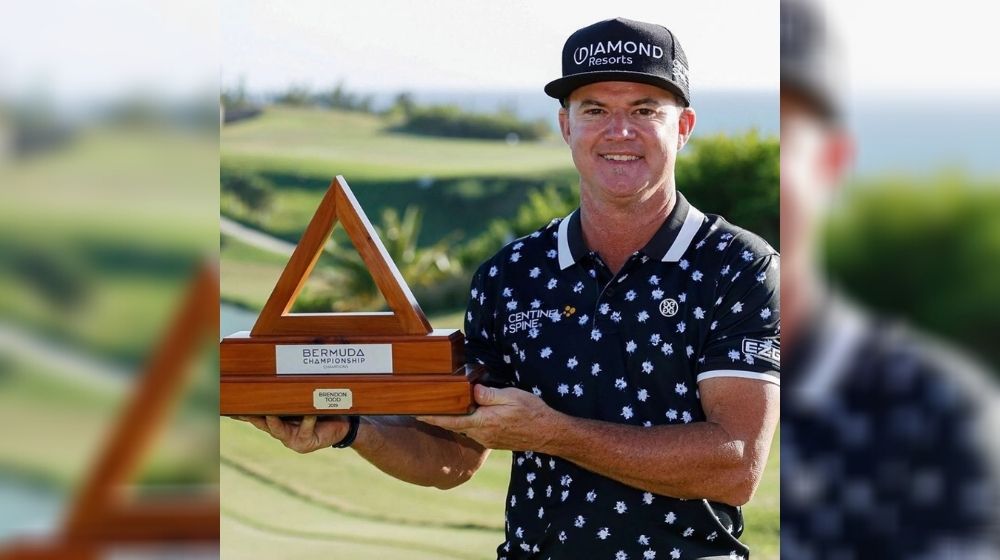 Since the return of golf's PGA Tour in June, Brian Gay did not finish in the top 25 in his 11 starts. But he proved himself once again at the Bermuda Championship when he shot a long birdie putt on his first extra hole to win the championship and made his come back to the PGA Tour winner's circle for the first time in seven years on Sunday.

"This is absolutely insane; I always knew that I've got the game to compete out here, but it's easy to doubt yourself, these players are so young - a lot of them are my daughter's age. It's pretty unbelievable." Brian said.

The 48-year-old beats American compatriot Wyndham Clark, who once took a three-stroke lead in the final round. But Brian changed his gears to finish it off with consecutive birdies on the 18th hole at the Port Royal Golf Course. Wyndham saw his birdie attempt on the first hole of the playoff went past the hole and the 26-year-old would have to wait for another day to secure his first win on tour.

Brian, with his fifth tour title, becomes the oldest Tour winner and he will be totally exempt on the tour in his 50s from the 2022–23 season.

Bermuda Championships was the first PGA Tour event to allow fans, since the arrival of COVID-19.

Brian said that the pandemic had knocked him out of the game, but he was starting to find his rhythm again, "I've been playing awful since COVID. It has been a struggle, but I've been working hard to get back".