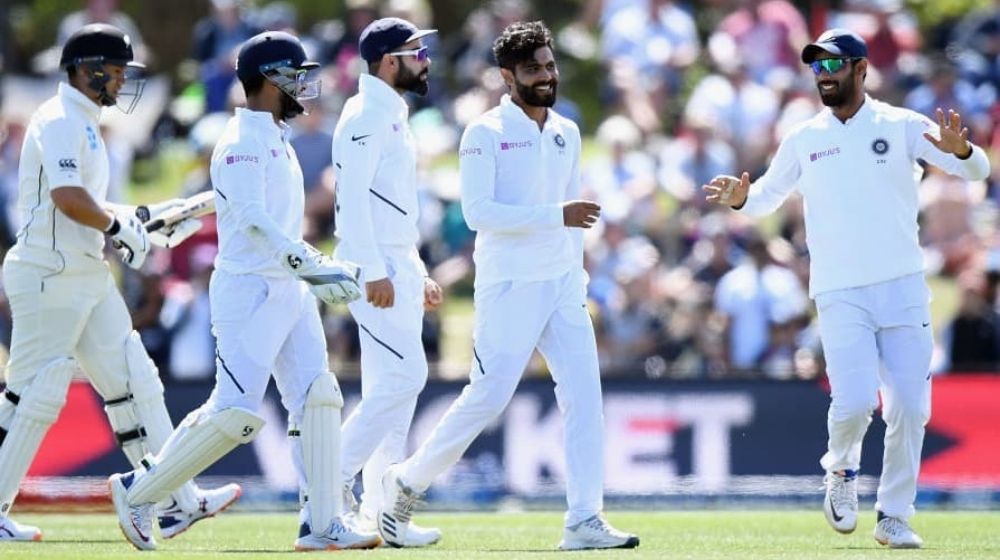 The International Cricket Council announced on Thursday a modification in the World Test Championship points system that was amended due to the COVID-19 pandemic. Under the new system, Australia overtook India to claim the top spot.

Although India has accumulated the most number of points (360) so far this season, the team led by Kohli has fallen to second place in the updated Test Championship standings. Joe Root's England team is on third with 60.83 percent points, while New Zealand, led by Kane Williamson, is on the fourth place in the Test Championship table.

With the new changes, the percentage of points will determine the final ranking of the inaugural season of the World Test Championship. Given that the Australian team has 82.22 percent points compared to India's 75, so they occupied the top spot in the revised rankings.

Following the latest development, the Apex cricket board approved the recommendation made by the ICC Cricket Committee led by Anil Kumble to change the points system of the championship because of the COVID-19 pandemic.

According to the statement made by ICC, "The unprecedented disruption caused by COVID-19 means, to date, just under half of the World Test Championship matches have been played, with that estimated to rise to more than 85% by the end of the competition window. Current regulations dictate that matches not completed shall be treated as a draw with points split. The Cricket Committee considered maintaining that status quo or determining the final World Test Championship League standings from matches played".

The teams will now be ranked in order of points percentage.