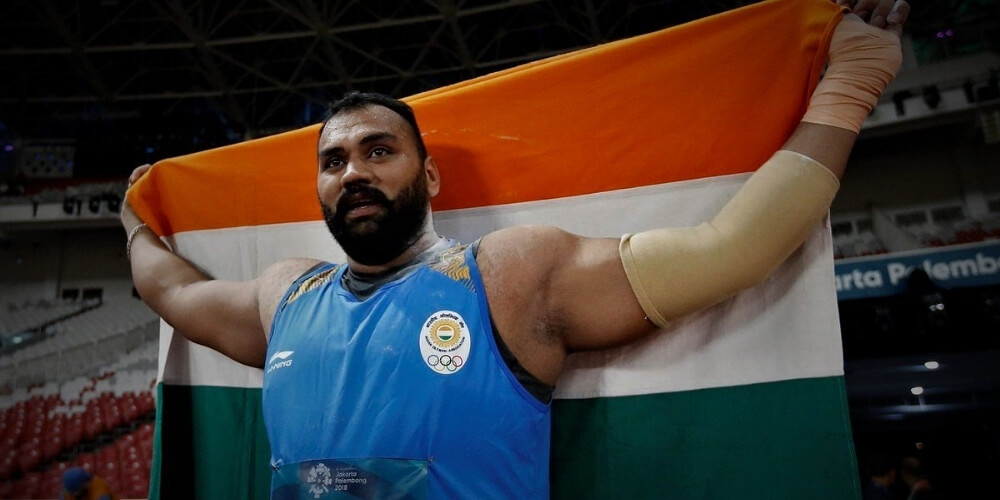 The Athletics Federation of India (AFI) announced on Monday that a 26-person team will compete in the Tokyo Olympics, which will be held from July 23rd to August 8th. The list includes the name of India's shot put star Tajinderpal Singh Toor.

“We are delighted that the national team is fully prepared, physically and emotionally, for the Olympic Games. We are pleased that our athletes have continued to train since the lockdown was lifted. The federation is looking forward to the team's excellent performance," - said Adille Sumariwalla, President of AFI, in a press release issued on Monday.

The Tokyo Olympics will officially open on July 23rd, and the athletics competitions will begin on July 31st.

As many as 12 athletes and 4x400m mixed relay teams have reached the entry standards set by the World Athletics to ensure automatic berths.