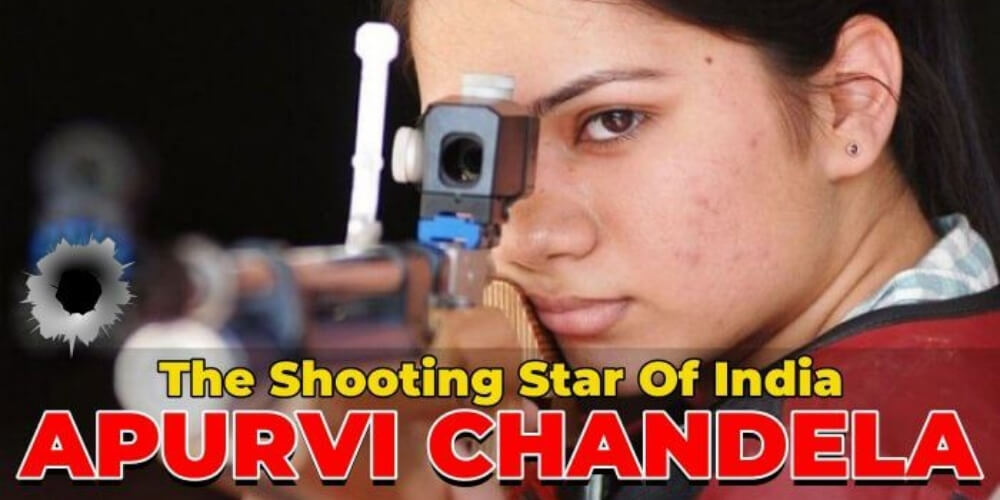 The shooting star of India Apurvi Chandela has another golden feather in her cap. Last Saturday 23rd Feb 2019, Chandela claimed a gold medal for the nation with her supersonic performance at the 10m women's air rifle event at the ISSF World Cup.

With a total of 252.9 points; Chandela scripted a new world record, and the nation celebrated the eve with much hoopla; parading its first gold medal in women's 10m air rifle event of ISSF World Cup after 16 years.

Only Shooter to Qualified for Big Event 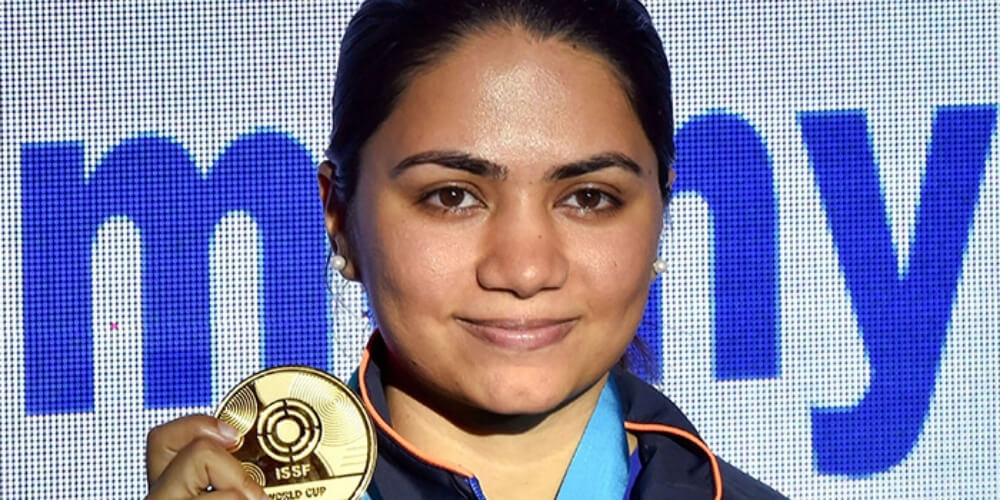 Amongst all the aspiring Indian candidates, Apurvi was the sole shooter who qualified for the final event; finishing at the 4th spot with 629.3 points while Anjum Moudgil and Elavenil Valarivan failed to step ahead.

After two series of five shots, she earned the 7th spot. With a little setting in her rifle, Chandela decided to take the game to the next level and changed its momentum. 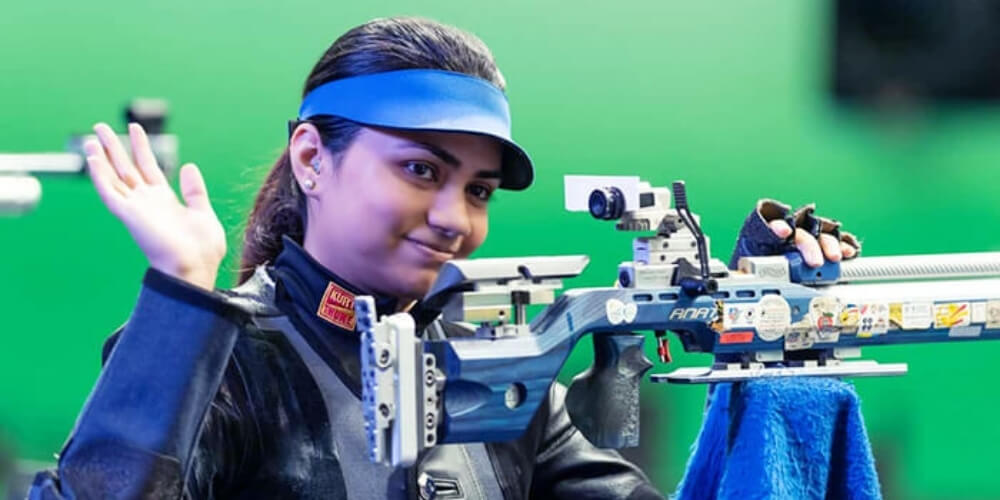 The final was seen as the neck-on-neck battle between China's Zhao Ruozhu and Chandela.

The Indian ace shot 10.6 and then 10.8 in the final two-shot series, leaving Zhao behind and clinched the historical gold bar for the nation with a new world record.

Although Apurvi had already registered her place at the upcoming Tokyo Olympics and this win has boosted her morale for bigger triumphs at the biggest sports stage.

Hoping this shooting star of India to dominate the Tokyo Olympics too!