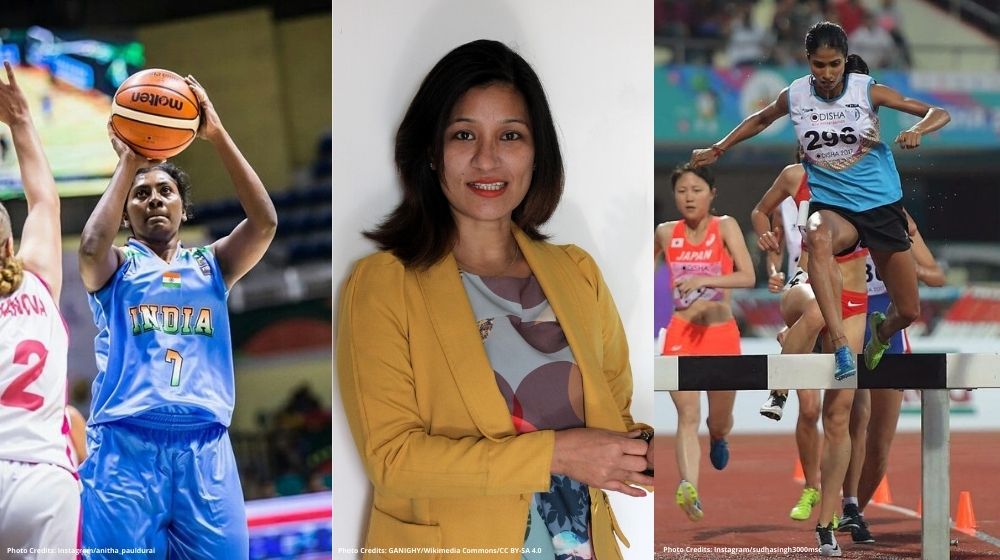 Seven sportspersons from the Indian sports fraternity, including Anitha Pauldurai, Mouma Das, Anshu Jamsenpa, Sudha Singh, Virender Singh Yadav, KY Venkatesh, and Madhavan Nambiar have been honoured with the country's prestigious Padma Awards for 2021 in the sports category by the Government of India on the eve of the 72nd Republic of the country.

Recognized as one of the country's highest civilian awards, the prestigious Padma Awards are conferred in three categories: Padma Vibhushan, Padma Bhushan, and Padma Shri. The award winners are announced every year on the eve of Republic Day (25 January). The President of India gives the Padma Awards in April or March.

Arjuna awardee Mouma Das has become the second table tennis player after Achanta Sharath Kamal to get honoured with the Padma Shri.

Sudha Singh earned the Arjuna Award in 2012 and is second-most renowned for claiming the recognition. She is an Indian Olympic athlete in the 3000-meter steeplechase event and represented India in the Olympic Games twice in 2012 and 2016.

1985 Dronacharya awardee Madhavan Nambiar is known for being the coach of PT Usha.

Virender Singh is a wrestler who won the bronze medal at the World Wrestling Championships in Cali, Colombia in 1992.

KY Venkatesh, a former para-athlete with his name in the Limca Book of Records, won the most medals at the 2005 World Dwarf Games.

Indian mountaineer Anshu Jamsenpa, the world's first woman to scale Mount Everest twice a season, and the fastest double summiter to do this within five days, also honoured with the prestigious award.

However, no sportsperson has been commended with the Padma Vibhushan and Padma Bhushan this year.

Here is the list of awardees in the sports category