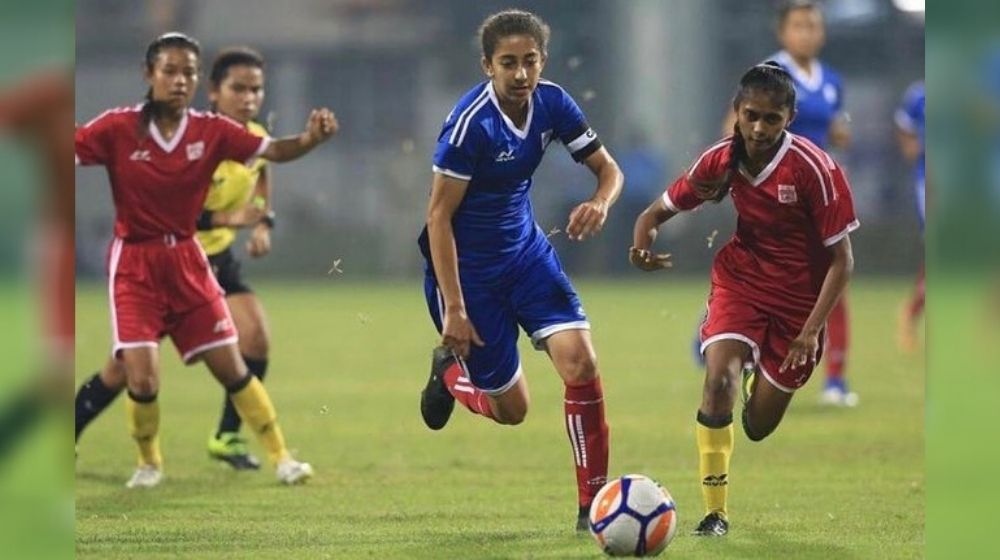 American club UC Irvine Anteaters announced on Friday that the club had signed Aveka Singh who is an under-17 women’s footballer. Undoubtedly, this is another milestone for Indian football.

The UC Irvine Anteaters is the athletic team of the University of California, Irvine. Its athletic programs participate in Division I of the NCAA. The women's soccer team, participating in the College Football League of Big West Conference, added seven recruits, including Aveka, a talented footballer from Delhi.

The 16-year-old girl represented India in the U-15 level competition-winning the SAFF championship title in Bhutan in 2018. The young girl has also participated in the 2019-20 Junior Girls’ National Football Championship and the 2019 Hero U-17 Women's Championship.

Aveka could have been a member of the India team for FIFA U-17 Women's World Cup but the event was unfortunately cancelled due to the COVID-19 pandemic.