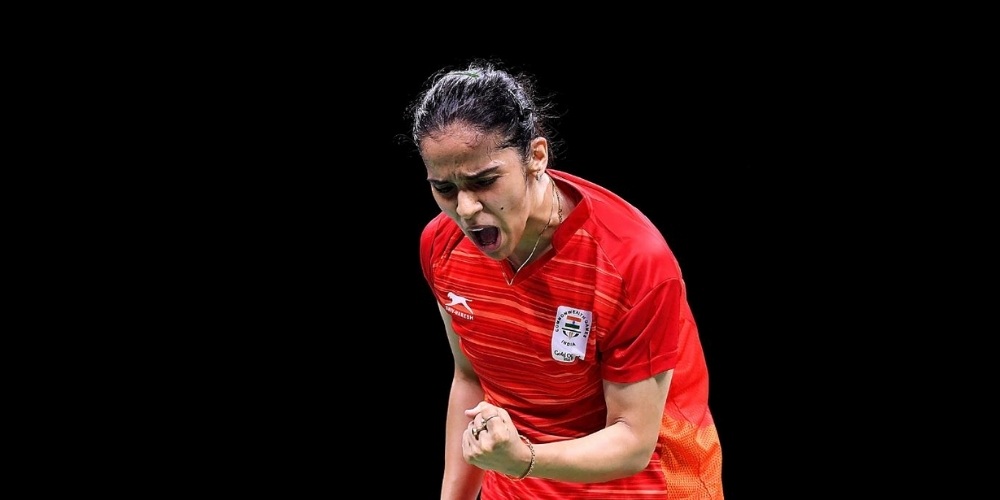 India’s Saina Nehwal withdrew from the All England Championships after retiring with injury against Denmark’s Mia Blichfeldt. Olympic medalist Nehwal was down 21-8, 10-4 against Blichfeldt when she retired due to injury.

Kidambi Srikanth was ousted from the men’s singles at the All England Open Badminton Championships after being defeated by Thailand’s Nhat Nguyen 21-10, 15-21, 21-12.

However, PV Sindhu advanced to the next round with a comfortable 21-17, 21-11 win over Malaysian Soniia Cheah.

Parupalli Kashyap also dropped out of the men’s singles tournament after losing to world #1 Kento Momota 21-13, 22-20.

India’s challenge continues on Wednesday with a tournament between Saina Nehwal and PV Sindhu.

The entire Indonesian team also withdrew from the tournament after a person travelling on their flight tested positive for the virus.

The BWF said in a statement that Indonesians could no longer compete any further in the competition, “The Badminton World Federation (BWF) and Badminton England can confirm that a number of players and team members of the Indonesian team have been contacted by the UK Government’s National Health Service (NHS) Test and Trace service and are required to self-isolate with immediate effect. Following UK Government requirements, the entire team will self-isolate for 10 days from the date of their inbound flight after a person travelling onboard tested positive for COVID-19.”

“All Indonesian players will not be able to participate in the current or next round of the tournament and have therefore been excluded from the YONEX All England Open 2021. While we regret this unfortunate consequence, BWF and Badminton England will continue to follow all required protocols. The UK government and local health authorities to ensure the safety of all participants,” added BWF.