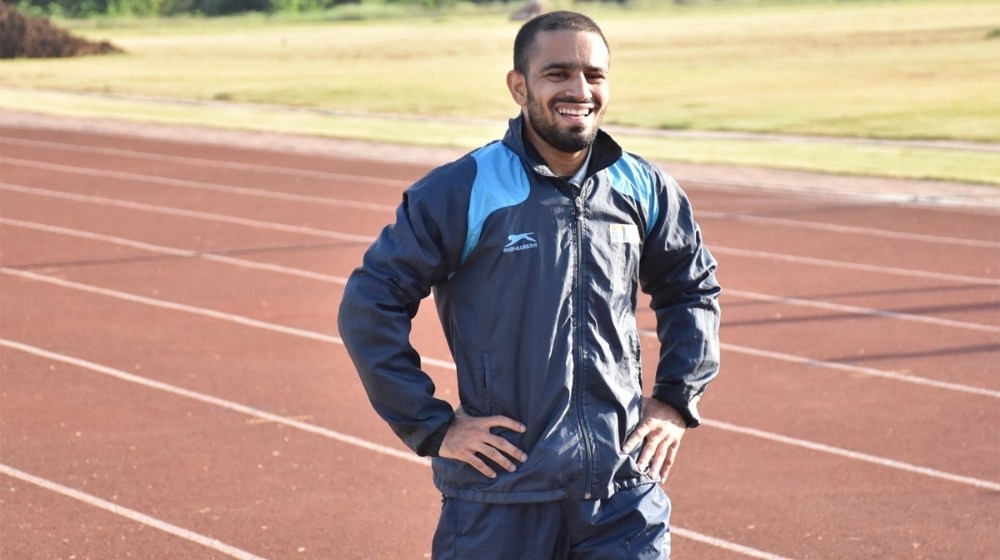 Amit defeated American Abraham Rene Perez 3–0 in the final with a dominating performance.

“It was a very good experience to get the feeling of competition and win a gold medal after the long break. It will help me assess my preparation for the Olympics,” Amit stated to the Hindustan Times.

Former Indian Open gold medalist, Sanjeet (91 kg) also put on a clinical show to get Frenchman Sohaib Boofia in his summit bout and claimed a gold.

Asian silver-medallist Kavinder Singh Bisht (57kg) claimed a silver medal after getting defeated by Samuel Kistohurry in a split 2-1 verdict.

However, Satish Kumar is the only one among the trio to have secured a spot for Tokyo 2020. While Amit Panghal has already secured his place at the Tokyo Olympics which will be his first appearance at the Olympics and is regarded as one of the favourites to bring a medal for the country.

This was the first international competition in which Indian boxers participated since the Olympic qualifiers in Jordan in March.