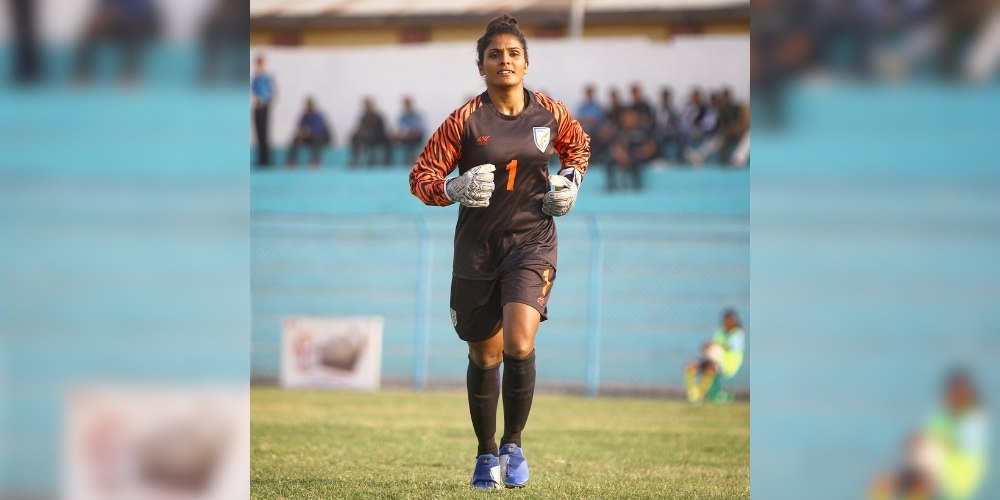 Aditi Chauhan, India’s top goalkeeper, is ready to travel to Iceland after signing with Icelandic club Hamar Hveragerdi, the All India Football Federation (AIFF) confirmed on Thursday through Twitter. Aditi will play for the club in the 3rd division of the country’s women’s soccer league - “2. Deild Kvenna”. The club is a multisport facility and first introduced its women’s team in 2020 in the tournament.

The 2. Deild Kvenna was founded in 2017, and the reigning champions are Augnablik. Eight teams are participating in it, and the top two of them are competing for a no. #1 place.

The league was suspended halfway due to the coronavirus pandemic last year, with Hamar finishing sixth, winning four of their 15 matches. They drew in two and lost nine games.

Aditi, who won the Indian Women’s League (IWL) last season with Gokulam Kerala Football Club, will be the second Indian footballer to sign a professional contract with a European outfit. Bala Devi did it first and played for Scottish club Rangers Women’s FC since last season.

Aditi previously played semi-pro with West Ham United ladies while she was pursuing her Masters in Sports Management at Loughborough University in London. Aditi played for the Hammers for two seasons before returning to India.

Aditi recently played two international friendly matches with the national team when they toured Uzbekistan and played against the home team and Belarus. In the match with Uzbekistan, India lost 1 - 0, while they lost to Belarus by 2 - 1. Despite the losses, Aditi played well and made a couple of good saves in both games.