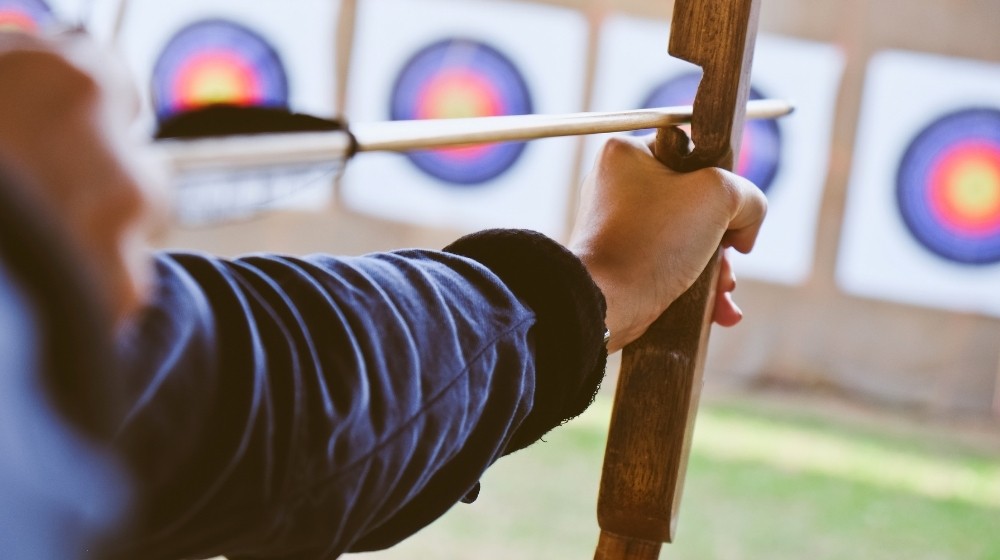 On the first day of the Archery Selection Trials in Jamshedpur on Tuesday, five international archers from Assam were prevented from appearing for trials after they failed to submit a negative RT-PCR report of COVID-19 to the organizers, which is a mandatory requirement to attend the event. Those archers are Dhaniram Basumatary, Sanjay Boro, Promila Daimary, Mukesh Boro and Sonali Basumatary.

The Standard Operating Procedure (SOP), explained by the Archery Association of India (AAI) prior to the trial, required all participants to undergo mandatory COVID-19 testing in their respective hometowns and carry the negative report obtained no more than 48 hours before reaching Jamshedpur.

As these Assamese men and women recurve archers went directly to the trials Tuesday morning without the negative COVID-19 report, the organizers denied their entry onto the field and told them to leave.

The organizers had reserved a hotel for the participants, but according to a report, there was no provision for archers to be tested for coronavirus. The organizers had allowed participants to check-in at the hotel from Monday, but surprisingly only temperature checks were carried out, and no arrangements were made for testing at the hotel itself.

The AAI had published a list of 40 men and 18 women who were eligible to participate in trials conducted by the Sports Authority of India (SAI).

From November 24th to 26th, a three-day trial at the JRD Tata Sports Complex for the Tokyo Olympic Preparatory National Camp in ASI Pune will select four men and four women recurve archers.