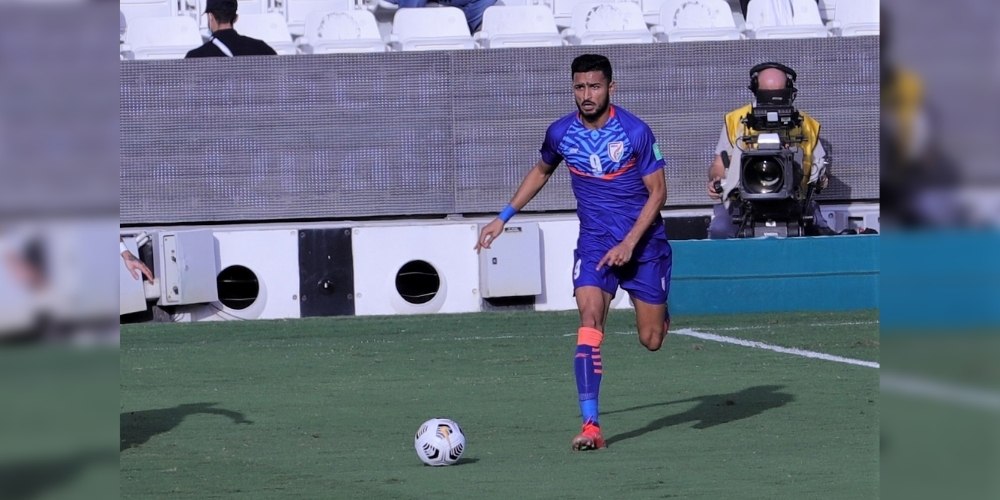 India finished the 2022 World Cup qualifiers campaign with a 1-1 draw with Afghanistan at Jassim Bin Hamad Stadium in Doha, finishing third in Group E after Qatar and Oman.

The Blue Tigers took the lead in the 75th minute of the match after Afghanistan goalkeeper Ovays Azizi accidentally kicked the ball into his own net. But in just seven minutes, Hossein Zamani scored an equalizer to restore parity in the match and secure a point for his team.

Having finished third in Group E, Igor Stimac's charges now advance directly to the third qualifying round of the 2023 AFC Asian Cup.

Highlights of India in the 2022 World Cup qualifier

India kicked off the World Cup qualifying run with a narrow 2-1 defeat by Oman, followed by a historic goalless draw against Asian champions Qatar in Doha.

In the third and fourth matches, the Blue Tigers drew 1-1 against both Bangladesh and Afghanistan, then suffered a 1-0 defeat to Oman away from home.

They resumed their campaign against Qatar on June 3 and lost 1-0, but then won 2-0 over Bangladesh. In the final match, they managed to draw with Afghanistan 1-1.

The #BlueTigers secured direct entry to the rd Round of the AFC Asian Cup 2023 Qualifiers after their - draw against Afghanistan yesterday!