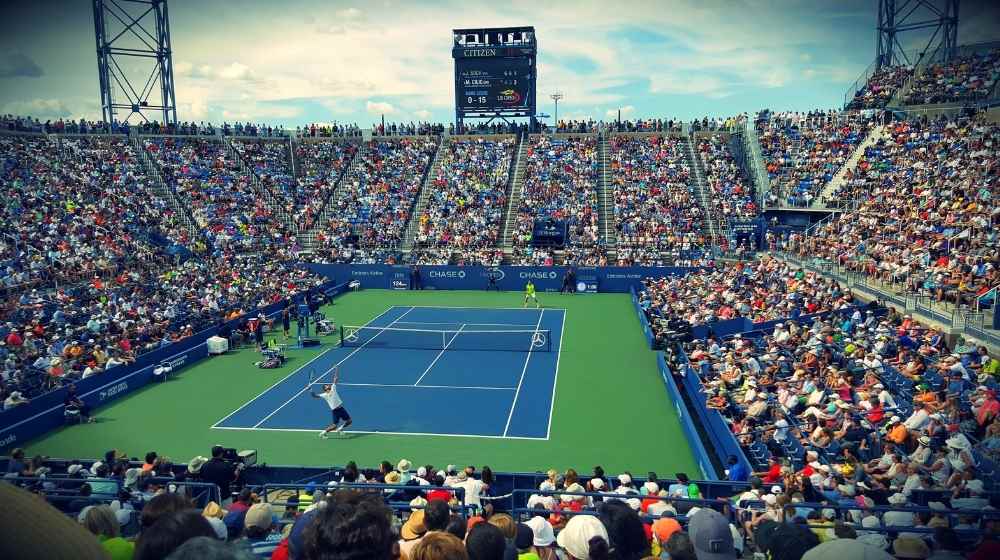 On Saturday, Victoria’s State sports minister Martin Pakula said that the Australian Open would allow up to 30,000 fans per day when the Grand Slam begins on February 8. This is about 50% of regular attendance.

When there are fewer matches, the limit will be reduced to 25,000 in the last five days of the tournament, but Pakula said that this announcement ensures that the sporting event’s biggest crowds will be gathering since the start of the COVID-19 pandemic.

Martin Pakula said “It’ll mean that over the 14 days, we will have up to 390,000 people here at Melbourne Park and that’s about 50 percent of the average over the last three years. It will not be the same as the last few years, but it will be the most significant international event with crowds that the world has seen in many, many months.”

Pakula said that this announcement proved the work done by Victoria’s people to contain the new coronavirus after experiencing one of the longest and strictest lockdowns in the world.

It has been 24 days since the state reported local infections, and there were no community infections in Australia for the 13th consecutive day on Saturday. The Australian government said that despite reports of supply problems in Europe, the country is still expected to start rolling out the vaccine in late February.

Before this year’s first Grand Slam tournament, more than 1,000 people, players and their entourages must undergo a 14-day quarantine upon arrival in Australia. Most people are allowed to leave their rooms for up to 5 hours of training and workout every day, but after fellow passengers flying to Australia tested positive for the virus that causes COVID-19, 72 players are still in strict lockdown status.

And that was the salary of 1983's Indian Cricket Team

Heroes are not born, they are self-made