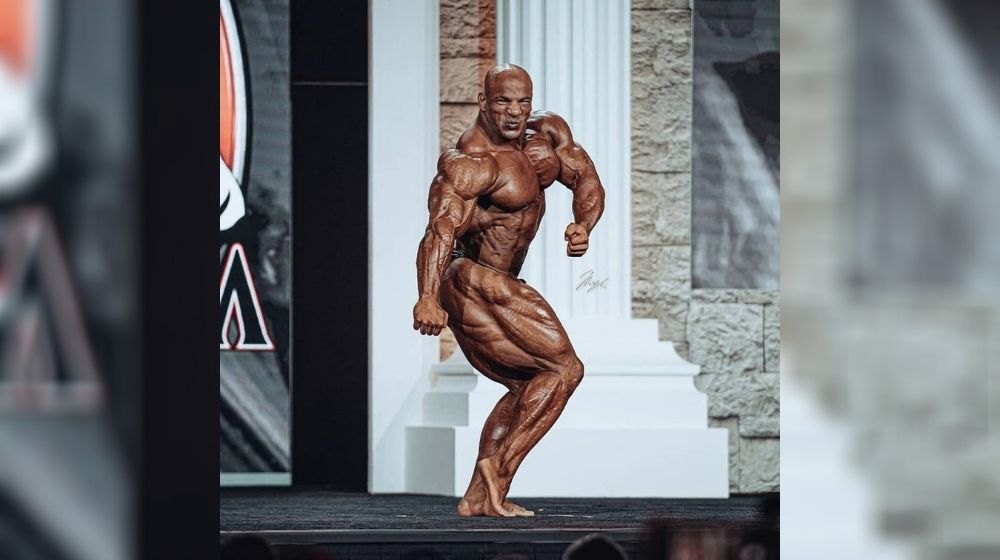 Mamdouh Elssbiay, known as "Big Ramy", was crowned the 2020 Mr. Olympia World Bodybuilding Competition title and awarded a check for $400,000 at the Orange County Convention Center in Orlando, Florida.

It is Big Ramy's first victory in the competition. He won the 2nd place in the same competition three years ago.

However, Big Ramy was nearly about not to compete on this season as he was infected with the Coronavirus on October 9, losing the opportunity to qualify for Mr. Olympia officially.

But he received a special invitation on October 22 to participate in the competition, before taking first place in the early hours of Sunday.

After six shots on goal, he finally claimed his maiden ultimate title on December 19.

Here’s the complete of top five in the competition: