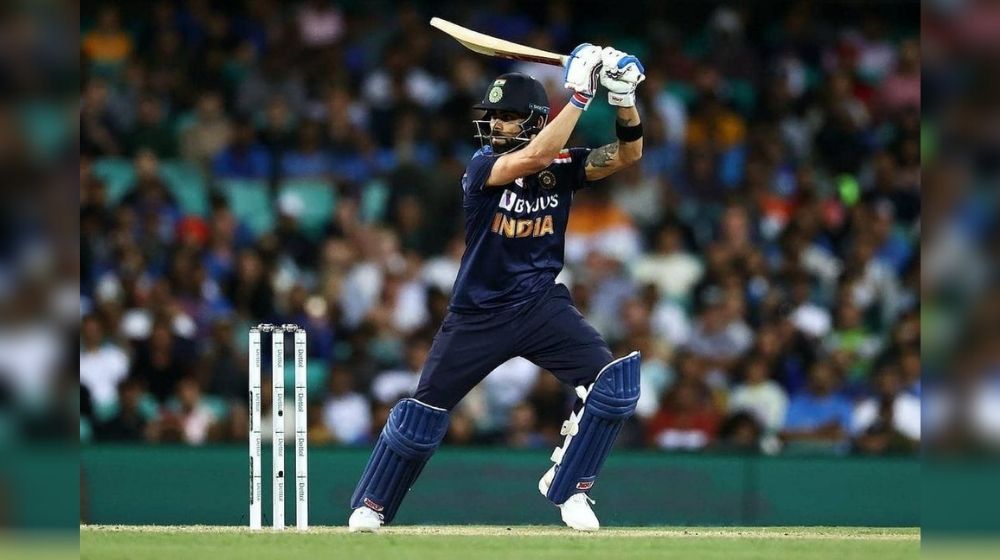 Virat Kohli became the first Indian captain to win a T20I series in SENA countries (South Africa, England, New Zealand and Australia) after the all-rounder Hardik Pandya helped Indian team to chase the target of 195 runs in the 2nd T20I Match on Sunday. However, India failed to clean sweep in the T20I series as India lost the 3rd T20I by 12 runs yesterday but claimed the T20I series.

Although MS Dhoni did not achieve this feat in his successful captaincy career, MSD led India to win series titles in Australia and South Africa, but his team was unable to register a win in England and New Zealand respectively.

Kohli, who has been the Test Captain of India since the end of 2014, became a full-time captain in January 2017. In his captaincy, he led India to win the T20I series over South Africa in February 2018. A few months later, Kohli led team India defeated England 2-1 in three-match series.

With the shortest format (T20I) of the game, 2020 has been a good year for India. The team led by Kohli registered 5-0 whitewash against New Zealand in their soil at the beginning of this year and recently defeated Australia in the T20I series by 2-1.

Apart from Kohli, former South African captain Faf du Plessis is the only captain to achieve this feat by winning all formats in 2018.