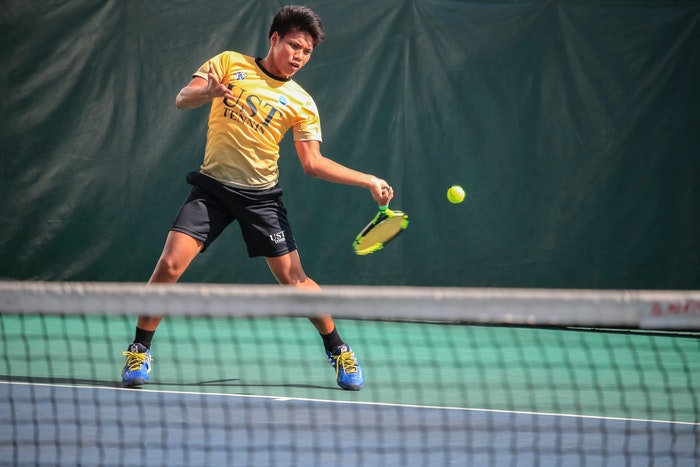 The 2018 Wimbledon Championships was a Grand Slam tennis tournament which took place at the All England Lawn Tennis and Croquet Club in Wimbledon, London, United Kingdom. The main tournament began on Monday 2 July 2018 and finished on Sunday 15 July 2018.

The 2018 tournament was the 132nd edition of The Championships, the 125th staging of the Ladies’ Singles Championship event, the 51st in the Open Era and the third Grand Slam tournament of the year. It was played on grass courts and was part of the ATP World Tour, the WTA Tour, the ITF Junior tour and the NEC Tour. The tournament was organised by All England Lawn Tennis Club and International Tennis Federation.

The 2018 Wimbledon Championships was the 132nd edition of the tournament and is to be held at All England Lawn Tennis and Croquet Club in London. 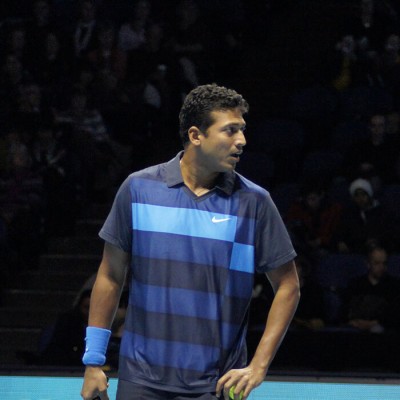