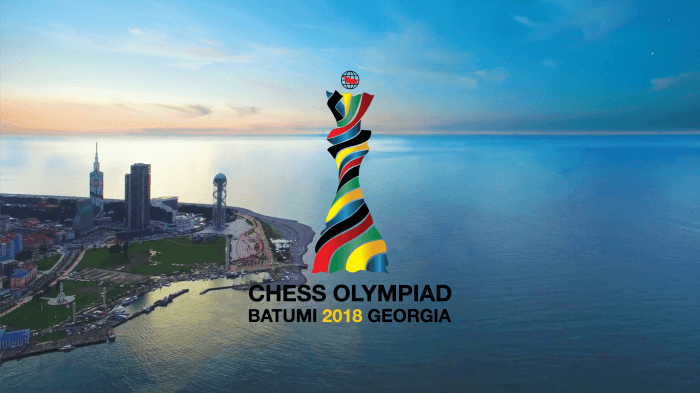 The Organizing Committee of the 2018 Chess Olympiad invites the most motivated, erudite and enthusiastic young people (18-30) to volunteer and work together with us in the framework of the 43rd Chess Olympiad.

The biggest chess event – The 43rd Chess Olympiad, which starts on September 23, 2018, and ends on October 6, 2018, will be held in Batumi (Adjara). Aside from the Olympiad, FIDE and Continental presidential elections, FIDE 89th Congress and other important chess events will take place in Batumi.

The teams of women and men from 190 countries will be participating in the 43rd Chess Olympiad.

Chess players, captains, arbiters, accompanying persons, congress delegates and foreign journalists will all be visiting Georgia from September 21. There will be flights in all Georgian airports– in Batumi, Kutaisi, and Tbilisi.

The number of 185 teams, representing 180 national federations, has set a record. Georgia as a host country has fielded three teams; there are also teams representing blind, deaf and physically disabled players. The women's tournament is being contested by a record of 151 teams, representing 146 federations. The Netherlands Antilles, albeit a non-existing entity since 2010, are allowed to field teams under this name, because the Curaçao Chess Federation remains officially registered as representing the dissolved country in the FIDE Directory. 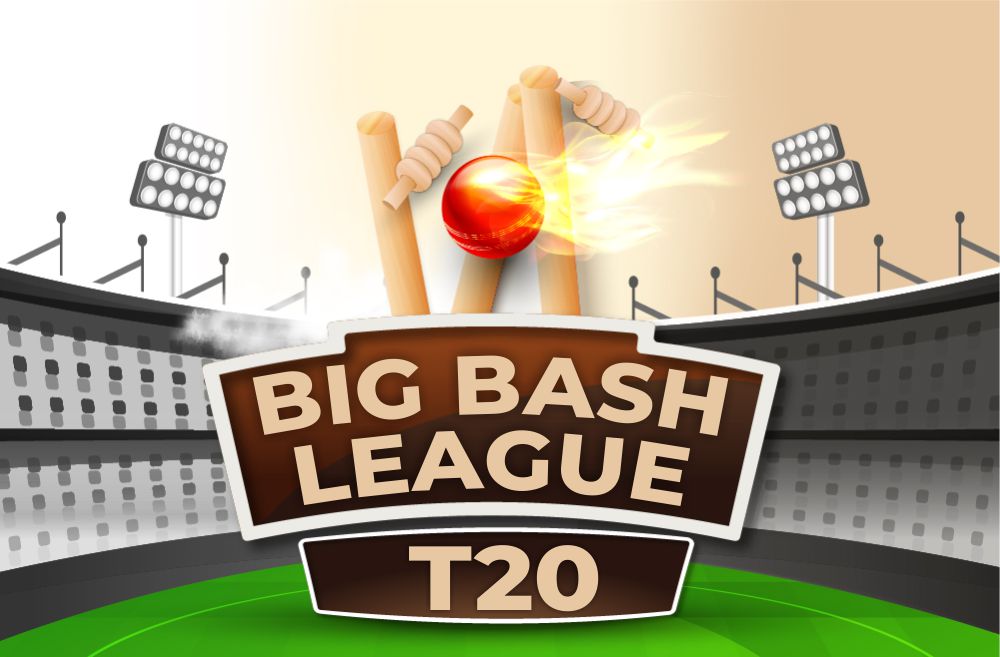 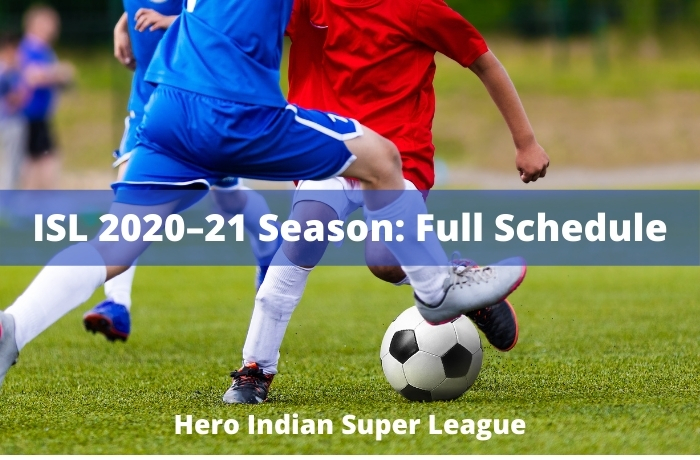 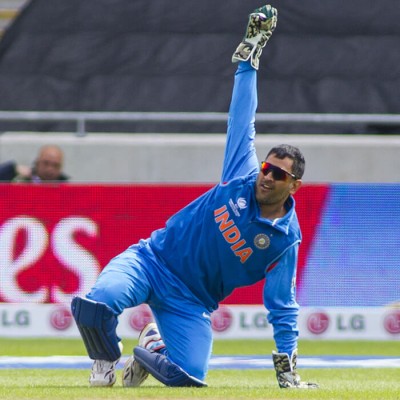 PV Sindhu, K Srikanth made an impressive start at ...