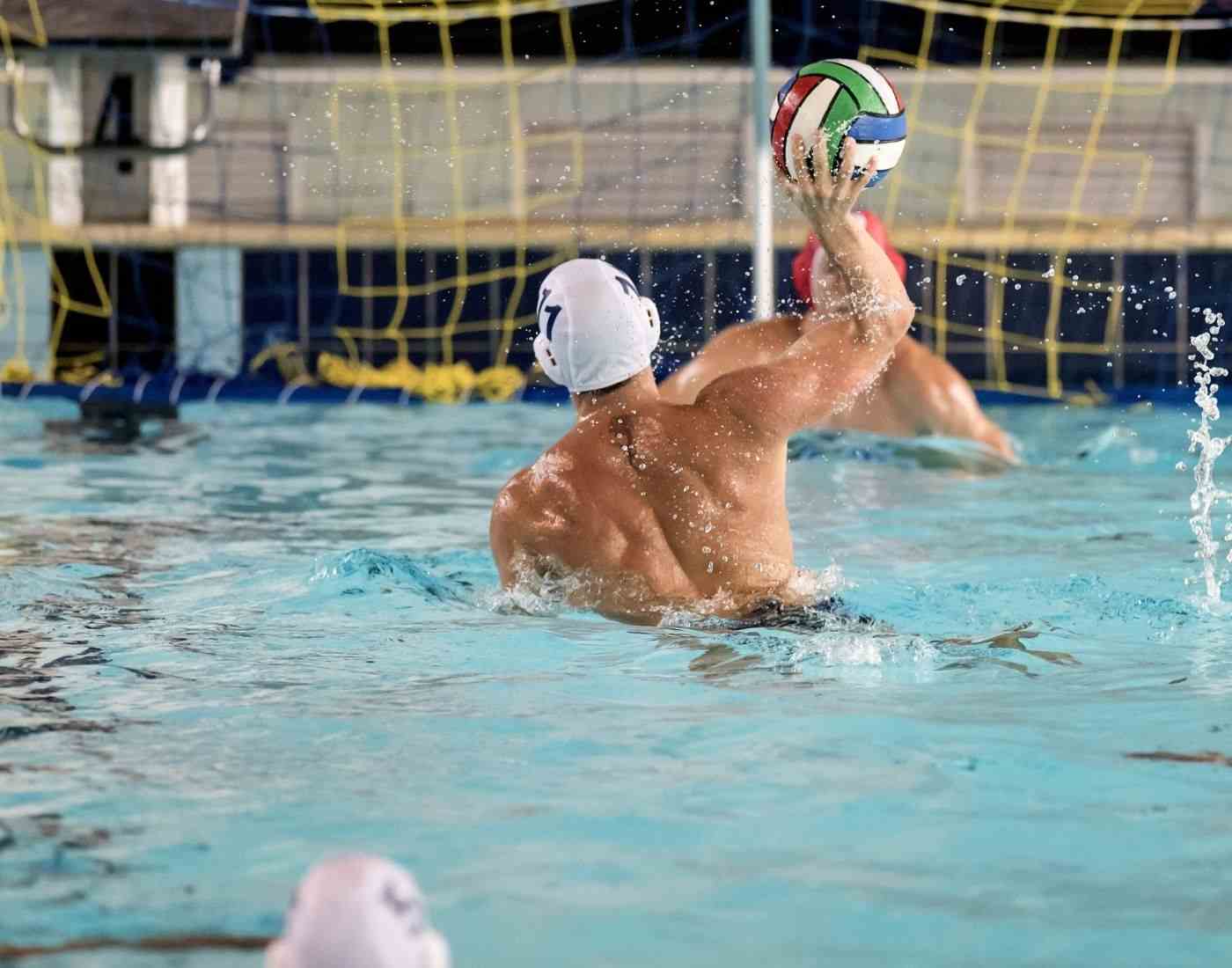 As the name suggests, Water Polo is a team ball sport played in the water. It constitutes of speed, accuracy, endurance and team spirit. The game initially drew its rules and regulations from rugby and was played in lakes and rivers in the 1860’s which later moved indoors during the late 1870s.The sport gained popularity by the mid-1880 by that time water polo was more in resemblance to soccer with its passing and caged goals. Today, the game has become more technical than physical which calls upon speed, good swimming skills and team spirit. Water polo became an Olympic Sport in 1900. FINA is the official governing body of water polo and organizes world championships every four years and a World Cup every two years.

The historical backdrop of water polo as a team sport started as a show of solidarity and swimming ability in late nineteenth-century England and Scotland, where water sports and racing displays were a component of regional fairs and festivals. Men's water polo was among the primary group activities presented at the modern Olympic diversions in 1900. Water polo is currently prevalent in numerous nations around the globe, remarkably Europe, the United States, Canada and Australia. The present-day amusement includes groups of seven players (in addition to up to six substitutes), with a water polo ball comparative in size to a soccer ball yet built of thick Nylon.

The first of the earliest recorded viewings of water polo was directed at the fourth Open Air Fete of the London Swimming Club which was held at the Crystal Palace loacted in London on 15 September 1873. Another forerunner of the modern round of Water Polo was a round of water 'handball' played at Bournemouth on 13 July 1876.

This was a diversion between 12 individuals from the Premier Rowing Club, with objectives being set apart by four flags set in the water close to the midpoint of Bournemouth Pier. The diversion began at 6:00 pm and went on for 15 minutes (when the ball burst) viewed by an extensive group; with plans being made for play on a bigger scale the next week.

The principles of water polo were initially created in the late nineteenth century in Great Britain by William Wilson. Wilson is accepted to have been the First Baths Master of the Arlington Baths Club in Glasgow. The first rounds of 'sea-going football' were played at the Arlington in the late 1800s (the Club was established in 1870), with a ball developed of India rubber.

This "water rugby" came to be designated as "water polo" because of the English articulation of the Balti word for ball, pulu. Early play permitted savage quality, wrestling and holding opposing players submerged to recuperate the ball. Players held immersed for extended periods, for the most part, surrendered ownership. The goalie remained outside the playing territory and safeguarded the objective by bouncing in on any rival endeavouring to score by putting the ball on the deck.

A square box (with three faces) constructed of a high quality and light weighted aluminum pipes/ fiber glass or hard plastic, weaved together with water resistant and durable net are used in the same manner as a soccer goal post to make goals with a ball.

Water polo is a fun, competitive water sport that is played between two teams with the help of a buoyant ball that resembles a soccer ball to a certain degree. The water polo ball is the primary equipment used in the sport and hence has a great significance.

Mouth guard covers the teeth and gums and is used by the players to protect their teeth, arches, lips and gums from injuries.

Water polo is an adventurous sport played underwater between two teams. The players generally wear a water polo cap to protect their ears and head from any injury. The cap is a protective headgear that also enables easy detection of the players of the opposing teams.

The pool is divided into half by a middle line known as half distance line. It also has 5-meter and 2-meter lines, that are 5 and 2 meters from each goal line, respectively. Goal lines run the width of the pool. A re-entry area is marked at each end of the pool, 2 meters from the corner, on the opposite side of the official table.

Each goal comprises of a white, rigid goal posts, a crossbar and a net. The goals are rectangular in shape, they are three metres wide and are placed between the sides of the pool.

The player opens his arms and pushes the ball forward, protecting it from the opposing players. The player who is in possession of the ball may use his/her body as a shield between the ball and the opponent player, as long as he/she does not make any deliberate move to push the other player away.

It is an easy skill to learn and is extremely useful in playing water polo. As goggles are prohibited in the game thus the players must find a way that allows them to see what is happening in and around them. Moreover, head-up freestyle enables the players to dribble the ball by pushing the water in front and centering the ball, thus allowing them to swim along with the ball.

Passing technique is something that all the water polo players should master. The position of the arm is very important while passing and all the players need to make sure that they are not shot-putting the ball.

Furthermore, there are lots of techniques that the water polo players must practice to refine their passing drill.

Shooting is usually done from either the hole set position, the perimeter (wings or flats), or on a breakaway. The shooting styles vary depending on the position the player is in regardless of the type of shot.

Depending upon the playing position of the player, the shooting style varies which is regardless the type of shot being played.

There are two referees in the game of water polo who are the ultimate decision makers of the game, and if needed they have the power to overrule the goal judges, timekeepers or secretaries. They are responsible for signaling the fouls, goals, timeouts, penalties, start, end, restart of the play, corner balls, neutral balls and goal throws.

They are responsible for many parts of the game like indicating when the goal is scored, signaling corner throws, improper re-entry of the player after exclusion, signal when the play can begin and to signal improper restart at the beginning of the quarters.