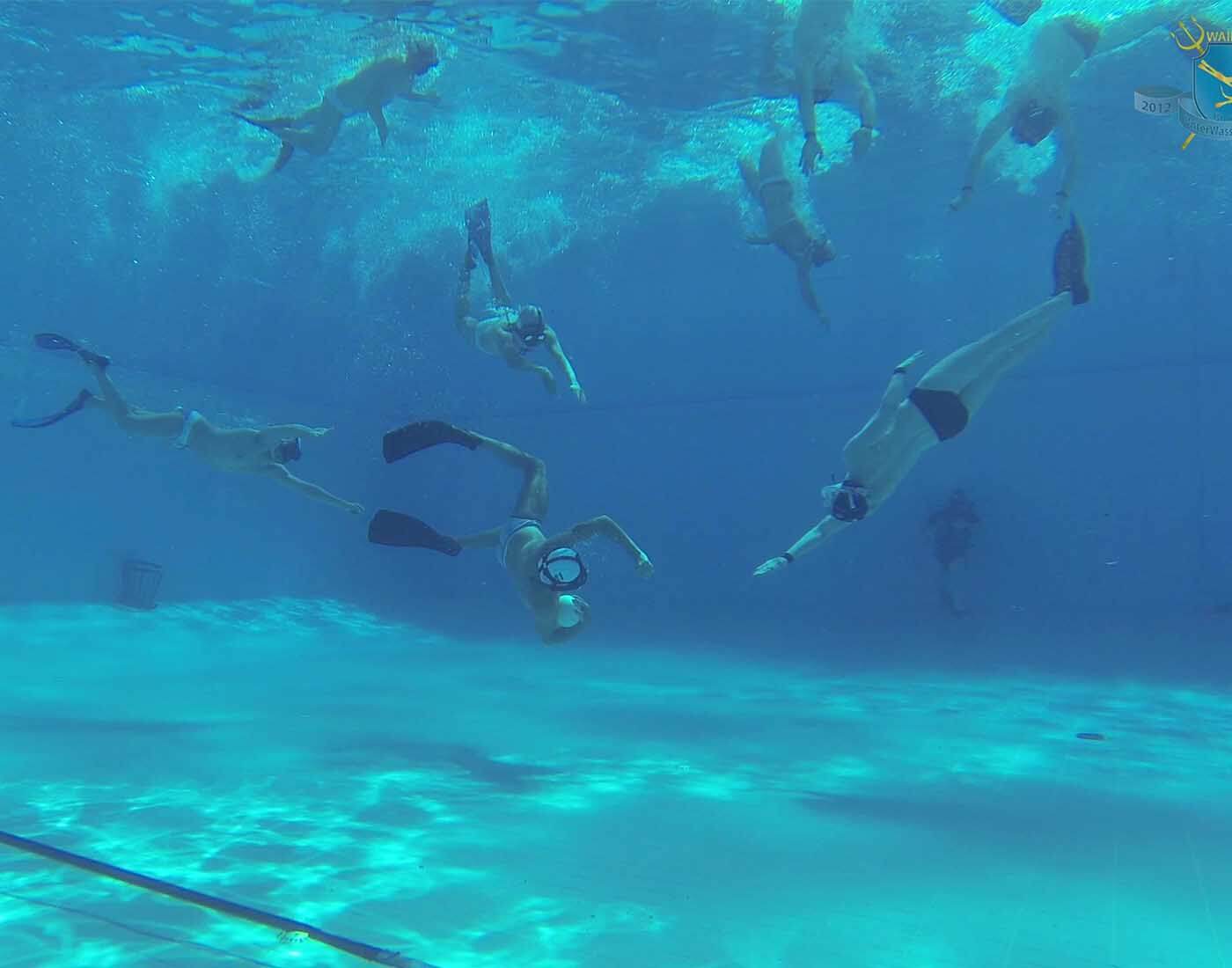 Ludwig von Bersuda developed the sport of underwater rugby. He was a member of the German Underwater Club (DUC) and suggested the idea of using the ball filled with saltwater than the air-filled ball.

This saltwater ball has a higher density. Hence, it won't float on the surface. Later, Dr. Franz Josef Grimmeisen pointed out of using the idea of underwater rugby as a competitive sport. He assisted the German Lifeguard Association (DLRG) and together organized the first formal competition of underwater rugby on 4th October 1964.

With Grimmeisen's encouraging spirit, underwater hockey started earning popularity. He promoted the sport, and with the aid of DUC Mulheim/Ruhr, developed the official rule book of underwater rugby.

This rulebook was regarded as the Battle for the Golden Ball, created in Hallenbad Sued which premiered in 1965. Since then, the annual tournament is organized. After a short article published in the 1965 L'Equipe magazine, the Scandinavian countries became the primary places where the game has been played.

In 1973, an open demonstration of the sport was presented in Denmark and later in Finland, Belgium and Vienna in 1975, 1973 and 1979, respectively. In 1972, the German Championship of underwater rugby was organized by the recognition of the Union of German Sport Divers (VDST).