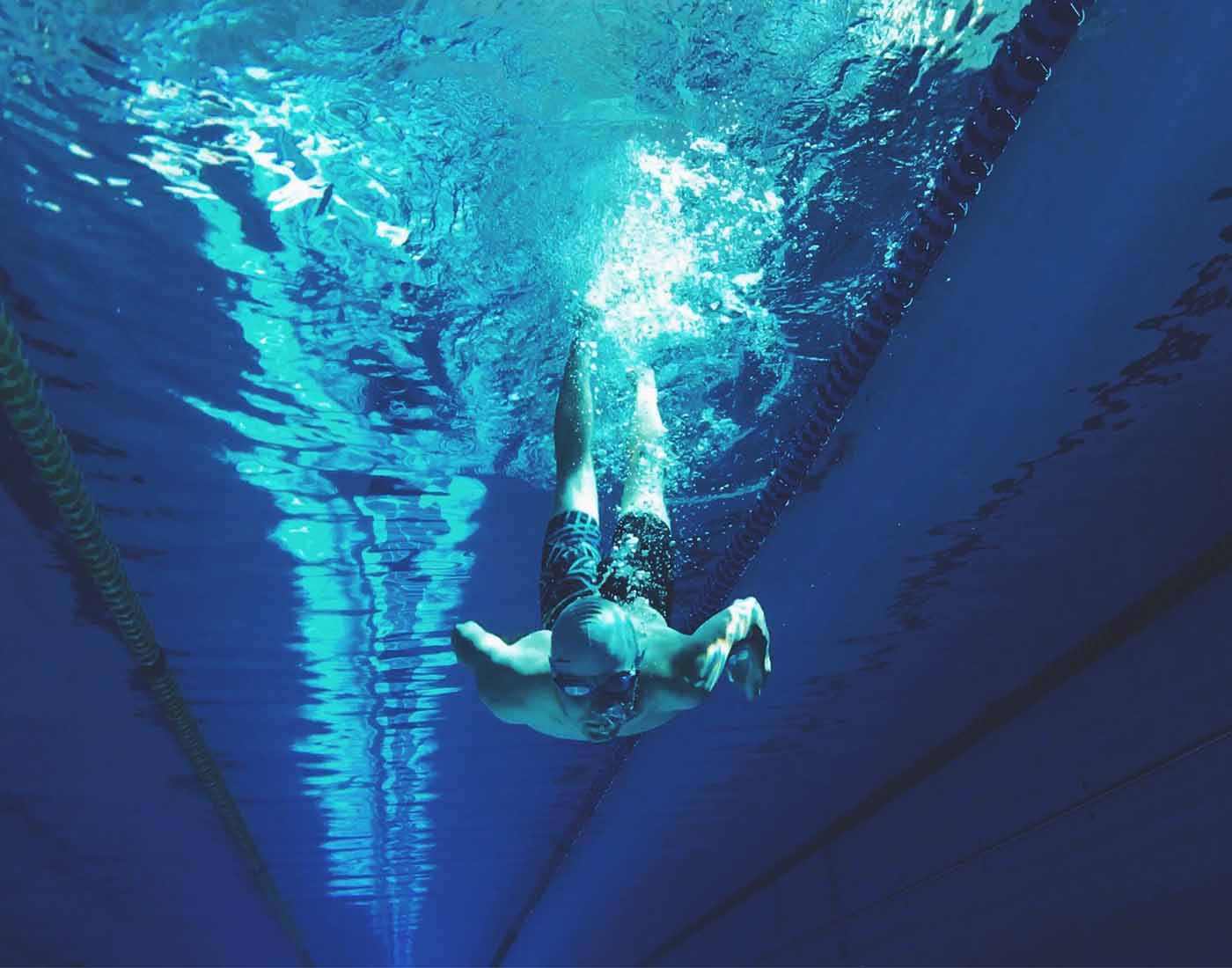 Underwater Orienteering is a famous underwater sport, organized in open-water bodies for various distances. It is a combination of underwater diving and orienteering.

The competitors are required to stay inside water and travel to specific points without appearing on the surface by passing through various obstacles.

The orienteering participants perform various orienteering and searching activities with the aid of waterproof compass and distance measuring meters. The competitors use their muscular strength to propel themselves in the forward direction.

The events are performed either individually or in teams of two or three participants. The underwater gears required in orienteering are the diving masks, fins, scuba set, a compass for better navigation and the safety buoy. The Underwater Orienteering World Championship is the highest international competition, organized by the Confédération Mondiale des Activités Subaquatiques (CMAS). The championship is held in every two years where many participants compete with one another to win the ultimate title.

The prime objective of the participants is to coordinate with practical navigational skills and complete their orienteering underwater within a specified time limit. They have to follow the specific guidelines provided by the officials.

They have to navigate the pre-defined route underwater with the aid of compass and counter meter. In this way, the sport focuses on increasing the mental ability of divers along with physical strength.

Underwater orienteering was first developed in the late 1950s in the Soviet Union and since then, has been majorly popularized in Europe. It is also regarded as Orientation Sub and La Orientación Subacuática in French and Spanish, respectively.

The only events conducted were the M-course for individual categories and team competition with three participants competing in the 1,150 m course.

In 1968, the five-point course for the individual event was introduced. In 1969, the official rules of underwater orienteering were published by the CMAS General Assembly.

M-course - It’s an M-shaped course with a total length of 590 m. The course has a single starting and finishing line with three rounding buoys. The competitors have to complete the course within a time limit of 15 minutes and 20 seconds.

5-Point Course - The event consists of 5 separate orienteering points projected in an irregular shape. The competitors are required to dive underwater and discover all the points and then spin them out of the water. Scoring is awarded according to the speed of finding the point’s location and the total time spend in completing the course.

Star Competition - The course of star competition is embedded with single starting buoy, five rounding buoys, five orienteering buoys and a finishing buoy, making a star-shaped orientation. The course has a total length of 600 m. Scoring is based on correctly rounding the five buoys, the corresponding buoys found as well as the speed of the divers.

Parallel Race - The parallel race is set in two triangular-shaped courses; course A and course B. Both the courses are of equal length of 220 m. The track consists of one start buoy and a single rounding buoy along with an orientation buoy. The finishing line is 3 to 4 m in width. The parallel racing events are also regarded as single-elimination tournaments. The events are performed in pairs for five rounds. The diver who sustains till the finale is declared as the winner.

Monk competition - The monk event is performed between two teams, consisting of two players each. Both the players are required to navigate and plan the route from the starting point to the ending point, bypassing various orienteering points. This event has a time limit of 18 minutes. The diving course is 650 m long where the orienteering points are located in 100 m to 150 m range.

Team event - It is performed by the teams of three to four participants. The participants come forward to meet at a particular time underwater to finish their course together within 15 minutes and 20 seconds. The visibility is decreased during the match and hence, been classified as follows -

The prime objective of the participants is to coordinate with practical navigational skills and complete their orienteering underwater within a specified time limit. They have to follow the specific guidelines provided by the officials.

They have to navigate the pre-defined route underwater with the aid of compass and counter meter. In this way, the sport focuses on increasing the mental ability of divers along with physical strength.