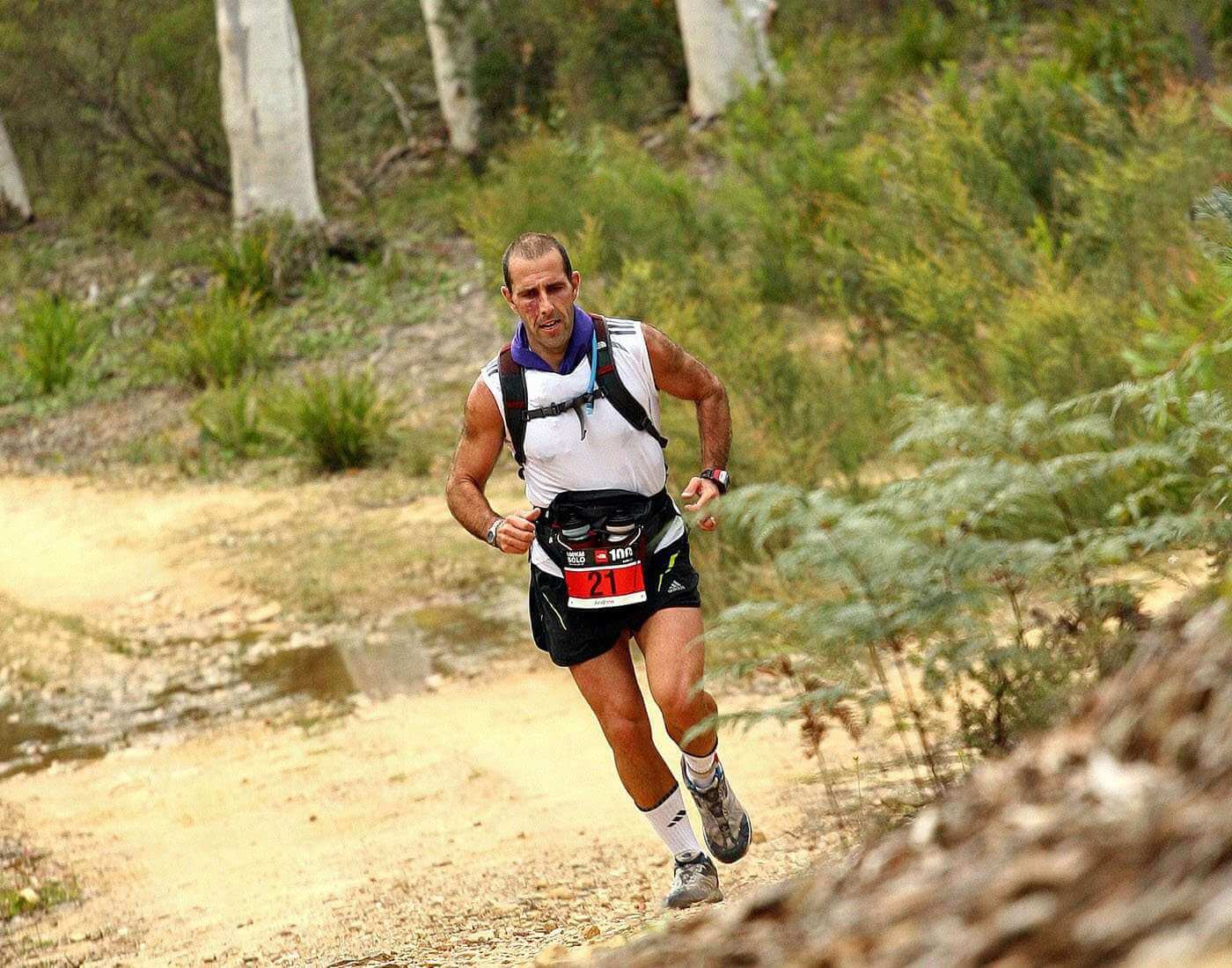 The 50 km and 100 km are both World Athletics record distances, but some are 100 miles (160 km) races which are the oldest and most prestigious events especially in North America.

The 100 kilometer race is recognized as an official world record event by the World Athletics formerly known as International Association of Athletics Federations (“IAAF”), the only world governing body of track and field events.

There are two main types of ultra-marathon events:

1) Those that cover a specified distance or route

2) Those that last for a predetermined period of time.

The other ultra-marathon races include double marathons, 24-hour races and multi-day races of 1000 miles (1600 km) or longer. The format of these events vary based on the track courses ranging from single loops such as 400 meter (1300 ft.) track, point to point road or trail races to cross- country rogaines (It is an orienteering sport of long distance cross-country navigation, involving both route planning and navigation between checkpoints using a variety of map types.)

The history of ultra-running can be traced back two million years when the Homo sapiens evolved and started exploring. This had happened due to the lack of stop watches or distance markers.

At present time, there are thousands of runners who participate in several thousand ultra-races around the world. The International Association of Ultra-runners (“IAU”) was officially recognized by the IAAF in 1988. The IAAF recognizes the IAU as the governing body for the sport of ultra-running around the world.

Athletes both Men and Women from different countries participate individually in these events.

The main objective is to complete the race (whole distance) in the fastest time possible in distance-based events and to cover the greatest distance in the given time in time-based events.

Runners wear shirts and tights/shorts/track pants (depending upon the weather) that allows unrestricted body movement.

Comfortable and durable shoes are used during ultra-running.

Hat with a broad peak is used for protection from the sun.

Shades are used to protect the eyes from the sunlight as well as from the dust or grit that might fly up when running through rough terrain.

The starter is responsible for starting the race by giving commands like “on your marks” and “set,” for firing the start gun and also responsible for making disqualifications and warnings.

They are responsible for recording the times of the athletes.

The finish judges are responsible for deciding the order in which the athletes finish based on their finish time and distance covered.

To complete the race (whole distance) in the fastest time possible in distance-based events and to cover the greatest distance in the given time in time-based events.