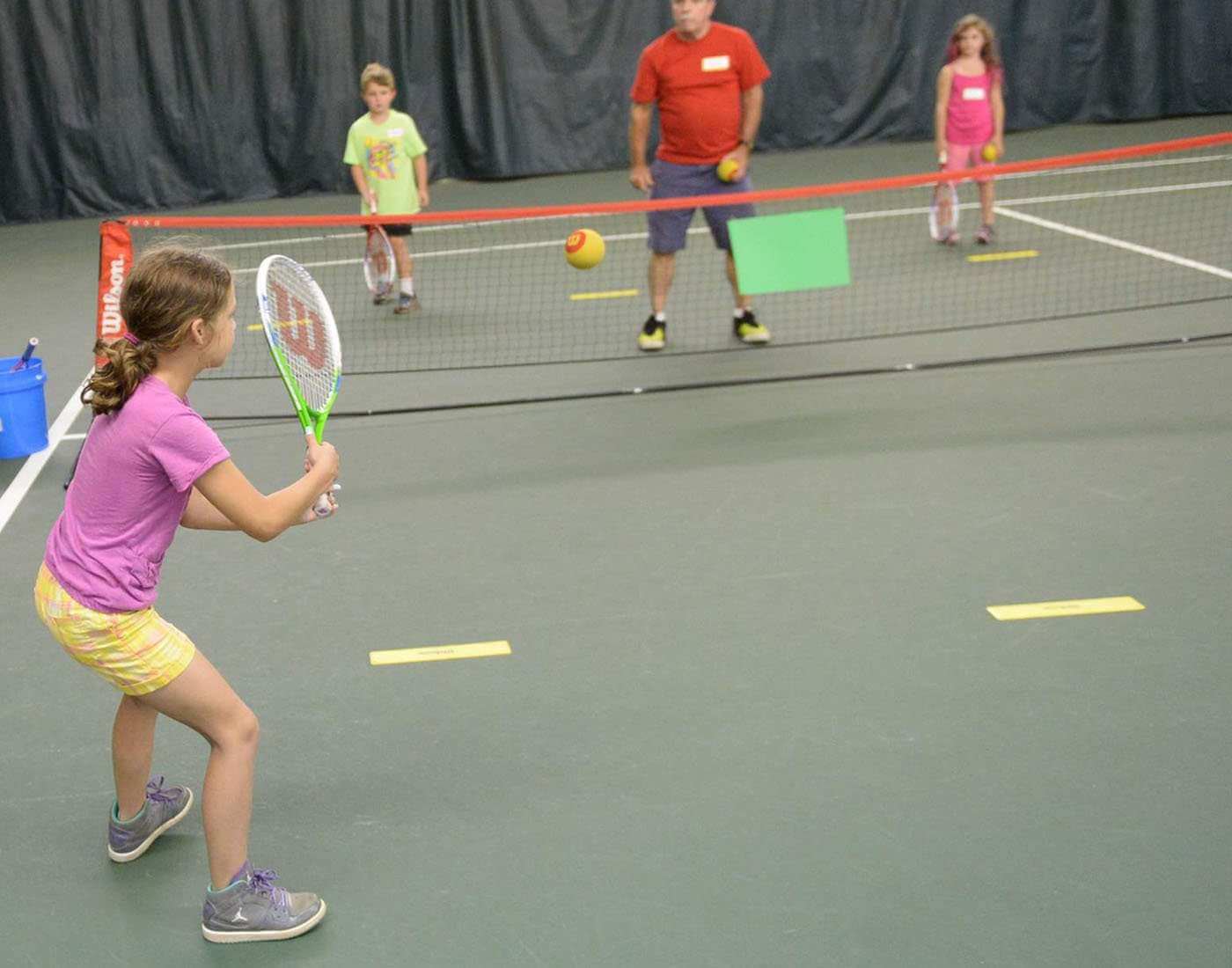 Soft Tennis is a form of regular lawn tennis game that can be played on indoor as well as outdoor courts. Soft and light rubber balls and more flexible racquets are used in this sport which is what makes it different from regular tennis. The sport is said to allow longer rallies because of the soft ball which makes it harder for the players to dominate the game with single powerhouse stroke.

The sport was originated in Japan at the end of the 19th century when the regular game of Tennis was introduced by a Western missionary and was later revised and named as “Soft Tennis”. The sport is a part of the Asian Games since 1994. The global governing body of Soft Tennis is the International Soft Tennis Federation which was established in 1973.

Soft tennis was invented in nineteenth-century Japan. The International Soft Tennis Federation was founded in 1973. The first world championships followed in 1975, and they are now held every four years.

The sport of soft tennis, later on, became an official Asian Games sport at the 1994 Asian games in Hiroshima, Japan.

Pair of one male and one female player each side.

Soft Tennis is played by either two players (one player per side) or by four players as a game of doubles (two players per side).

There are four main serves in soft tennis:

It is the most used shot in soft tennis as it is the most natural one in which the stroke begins on the dominant side of the body (like on the right side for a right-handed player).

It is a way of holding the racquet to play the shots.

The main types of grip are:

The playing area for soft tennis is same as in tennis.

The officials in soft tennis are same as those in regular Tennis.