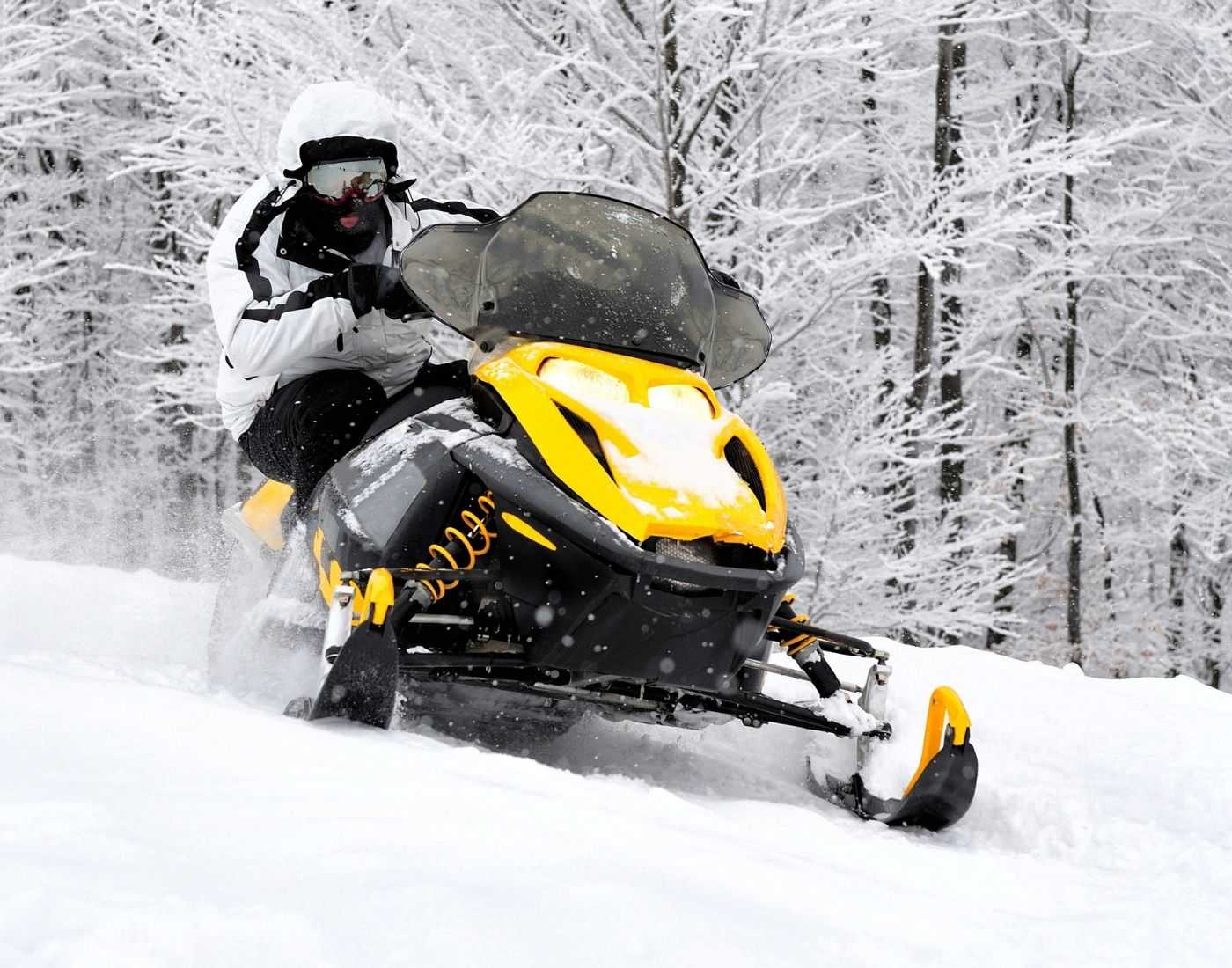 Snowmobiling is a popular motorsport in which a vehicle known as snowmobile is used to ride in the exciting and fiercely competitive winter races held on ice ovals and over cross-country trails. Earlier, the snowmobiles were designed for two people, but in the last 25 years, they have been designed for a single rider. These vehicles don't have any enclosures except for a windshield and the skis at the front provide directional control.

In 1911, the vehicle propeller was invented and patented by Harold J. Kalenze in Brandon, Manitoba, Canada. In 1915, Ray H.Muscott of Michigan received the patent for his motor sleigh and in 1916, he received the patent for a snow vehicle using the now recognized format of the rear track(s) and front skis and after that many individuals modified the design.

The main types of snowmobiling events are freestyle competitions, snocross, best trick, speed and style and hillcross events and the longest snowmachine race in the world is Alaska's "Iron Dog" which is 2031 miles long. Other competitions include the International 500, the World Championship Snowmobile Derby and many more.

A snowmobile is a motor vehicle used in snowmobiling events to drive on snow. It is also regarded as a motor sledge, skimobile, snow scooter, Ski-Doo or snow machine.

Full-face helmets with visor are mandatory to be worn by riders for head and face protection.

A waterproof suit that includes a jacket and trousers is worn by riders that keep them dry and warm and also gives protection against injuries in case of an accident. The safety vest is padded with dense foam that protects the chest and spinal column of the rider.