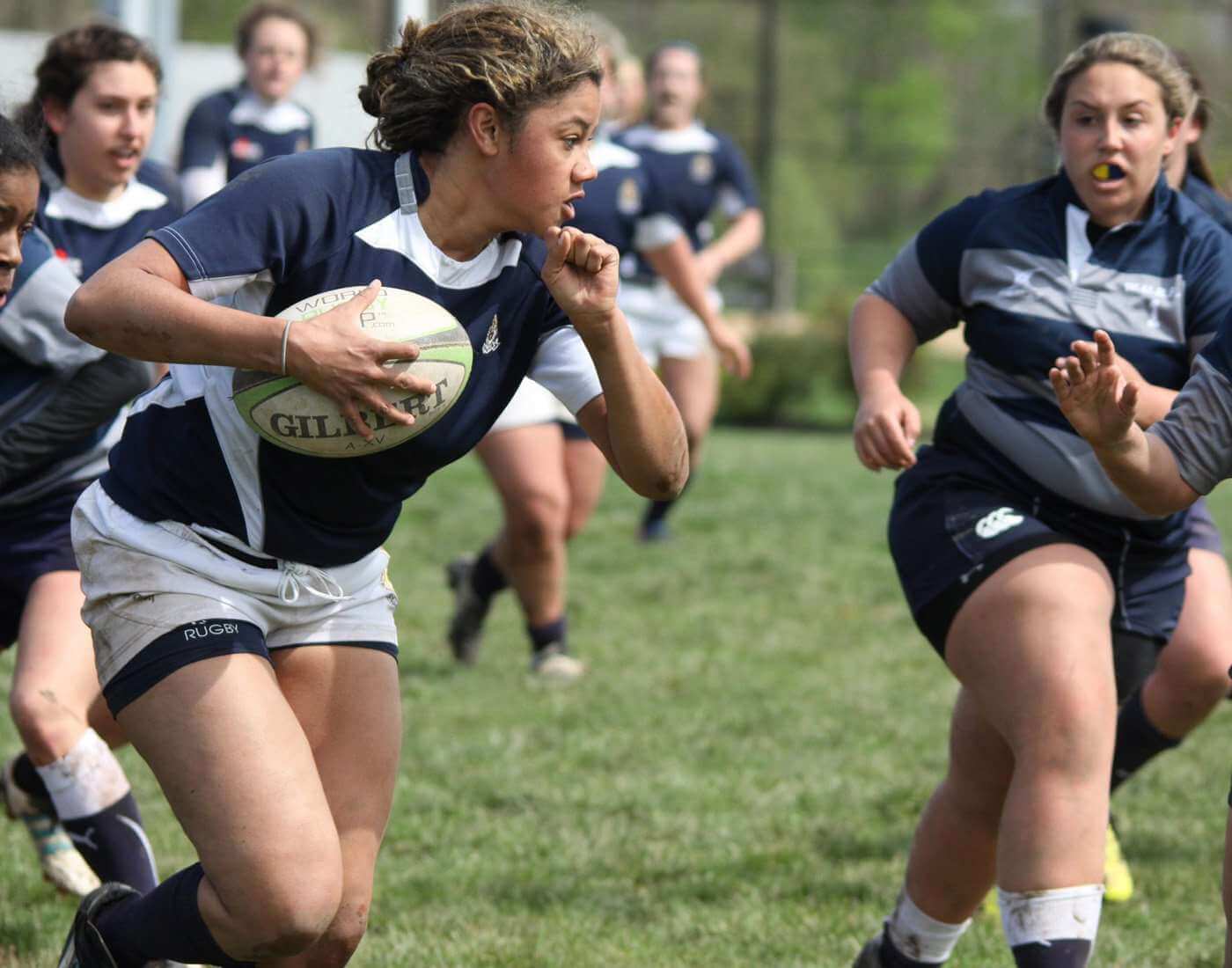 One of the two variants of the sport Rugby Football, Rugby league is a contact sport played between two teams of thirteen players. It is fast paced and more entertaining than the former. The sport was evolved in 1895 in England as a split from the Rugby Football Union due to the issue of payment to the players. The laws of the game changed with time with the purpose of making it much faster and entertaining to the spectators of this game.

Rugby league is the national sport of Papua New Guinea and is also very famous in Northern England, Australia, New Zealand, France, and many parts of the world. At the International level, the sport is majorly played by Australian, European, and Pacific Island nations and is managed and governed by the Rugby League International Federation.

Similar factions happened later in Australia and New Zealand in 1907. Step by step the rugby played in these breakaway rivalries developed into a particularly discrete game that adopted its name from the professional leagues that managed it. Rugby league in England proceeded to set participation and payment records, and rugby league in Australia turned into the most watched game on TV. The diversion additionally built up a huge spot in the way of life of France, New Zealand and a few other Pacific Island countries, for example, Papua New Guinea, where it has turned into the national game.

Rugby League Nines is very like Rugby league; however as the name recommends, it has nine players in each group rather than the 13 in the traditional rugby league games. The match duration is 15 minutes with two parts of 7 minutes 30 seconds

Women's Rugby League is the female-just form of the sport called rugby league football. There are as of now clubs for female only games running in Australia, Great Britain and New Zealand which are regulated by the different individual associations of those various nations and universally by the Women and Girls Rugby League.

Rugby class sevens (or essentially sevens) is a seven-a-side subordinate of rugby league football, which is typically a thirteen-a-side game. The sport is generously equivalent to full rugby league, with some standard changes and shorter recreations.

Masters Rugby League is a subsidiary of rugby league for a broad age scope of more seasoned, semi-resigned and non-focused players and authorities.

League Tag is the name of two distinct altered variants of rugby league football. The two forms of League Tag keep up the essential structure of rugby league and supplant physical handling with a substitute way to end each play.

Touch is a variety of rugby league with the handling of opposing players supplanted by a touch. As contacts must be made with insignificant power, touch is in this manner a constrained physical game.

There are two teams of thirteen players each with four allowed substitutions. The positions of the players are divided as forwards and backs; each position has an allotted number to differentiate the player from the other.

The positions are described as under:-

It is also called drive. This is the act of taking a pass from the dummy half and running into the opponent’s defensive line without looking to pass.

The kicks in the play can result into rapid field advancement if they are successful. Towards the finish of the tackle count, the ball will often be kicked by the best kicker in the team who will then return the hold of the ball to the other side in the most appropriate position for his team by kicking it down to the other end.

This is done by choosing the largest player of the team to do the tackling. It is because a player with a large physique will be able to tackle the attacking player much easily than the smaller one.

The defending players target to spread across the field in a single row and try to stop the attacking player from breaking the line. The slide and the umbrella defense techniques aim to restrain the amounts of breaks in the line.

The match is played on a rectangular field measuring 100 metre in length and 68 metres in width. The H-shaped goal posts are 16m long and 5.5m wide and are placed opposite to each other at the middle of each corner. The crossbar that joins both the poles of the goal post is 3m high from the ground.

The teams score points through tries, goals that are also known as conversions and field goals which are also called as drop goals. If a match is a draw after the completion of both the halves then the draw may be declared, or it may go for extra time under the golden point rule, as per the format of the competition.

​The referee is the sole authority to make decisions within the laws of the game. He may take disciplinary actions against the player or the team if he feels there is a breach or unsportsmanlike conduct.

Two touch judges are appointed in the matches. Their duty is to judge when the ball or any player with the ball has gone into judge.

Re watches the action on which the decision has to be taken but is pending. A video judge after looking at the desired action informs the referee about his decision and then the field referee given out his decision.

They may be used if there is no video referee system is available at a match to assist the referee in his decision making.

The referee is responsible to keep the time in the game until there is no official appointed for the task.

Responsible for the complete game to make it run consistently without any interruptions.