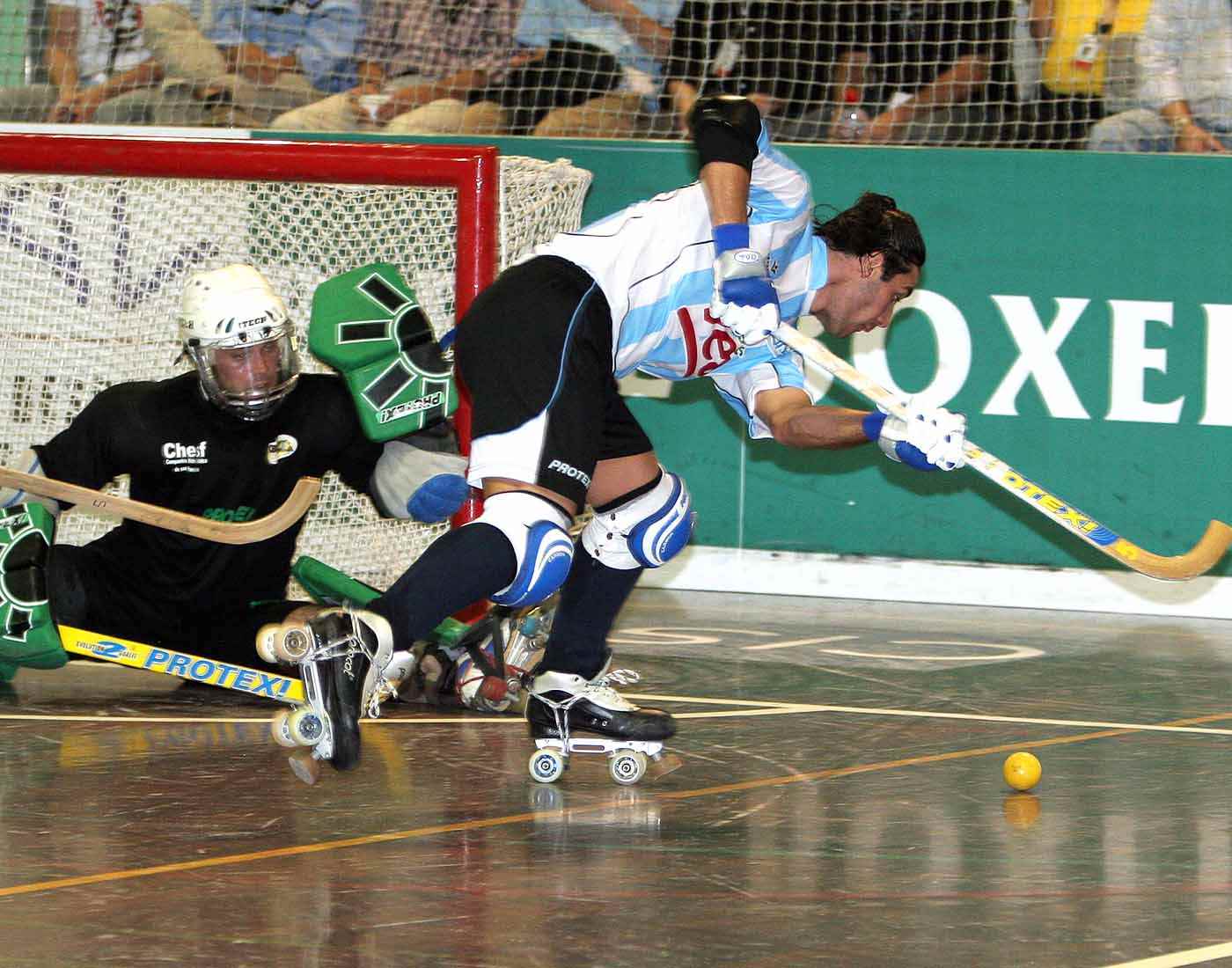 The game was initially known as the "roller polo", which was first played in 1878 at the Denmark Rink, situated in London, England. In 1882, the National Roller Polo League was organised, and hence, the sport was introduced in the United States.

The league, at that time; consisted of teams from seven different cities. With the increasing demand of the game, the Massachusetts Roller Polo League also began which consisted of 14 teams. The popularity of the game was highest in the 19th to 20th century. In the 1990s, the game spread its roots in Asia as well.

The sport expanded its wings throughout the European continent in the early 1900s. In 1936, the first-ever World Championship was organised in the city of Stuttgart, Germany. In 1961, the sport made its successful debut in the United States National Championships.

In 1979, Roller Hockey was also included in the Pan American Games, but unfortunately, since 1995 the game discontinued. However, the World Championships of roller skating have been a part of the World Roller Games since 2017, predominantly conducted by the World Skate.

In 1995, the sport was introduced in India with the establishment of the Roller Skating Federation of India (RFSI) affiliated with the World Skate Asia.

It's a variant of roller hockey, existed even before the inline skates were invented during the 1960s. The sport is performed with quad skates. It is also regarded as quad hockey, international-style ball hockey, roller hockey and hardball hockey. ,

Inline Hockey is a popular variant of roller hockey similar to ice hockey. It is also regarded as Ball Hockey, Longstick Hockey, Deck Hockey, Rock Hockey as well as Skater Hockey. Inline Hockey is a contact sport derived from the ice skating, played on an ice surface. The rink on which the inline hockey is played doesn't consist of any icy surface. The game is played in three rounds of 15-20 minutes with 4 players and one goalie in each team. The International Inline-skater hockey federation governs this sport.