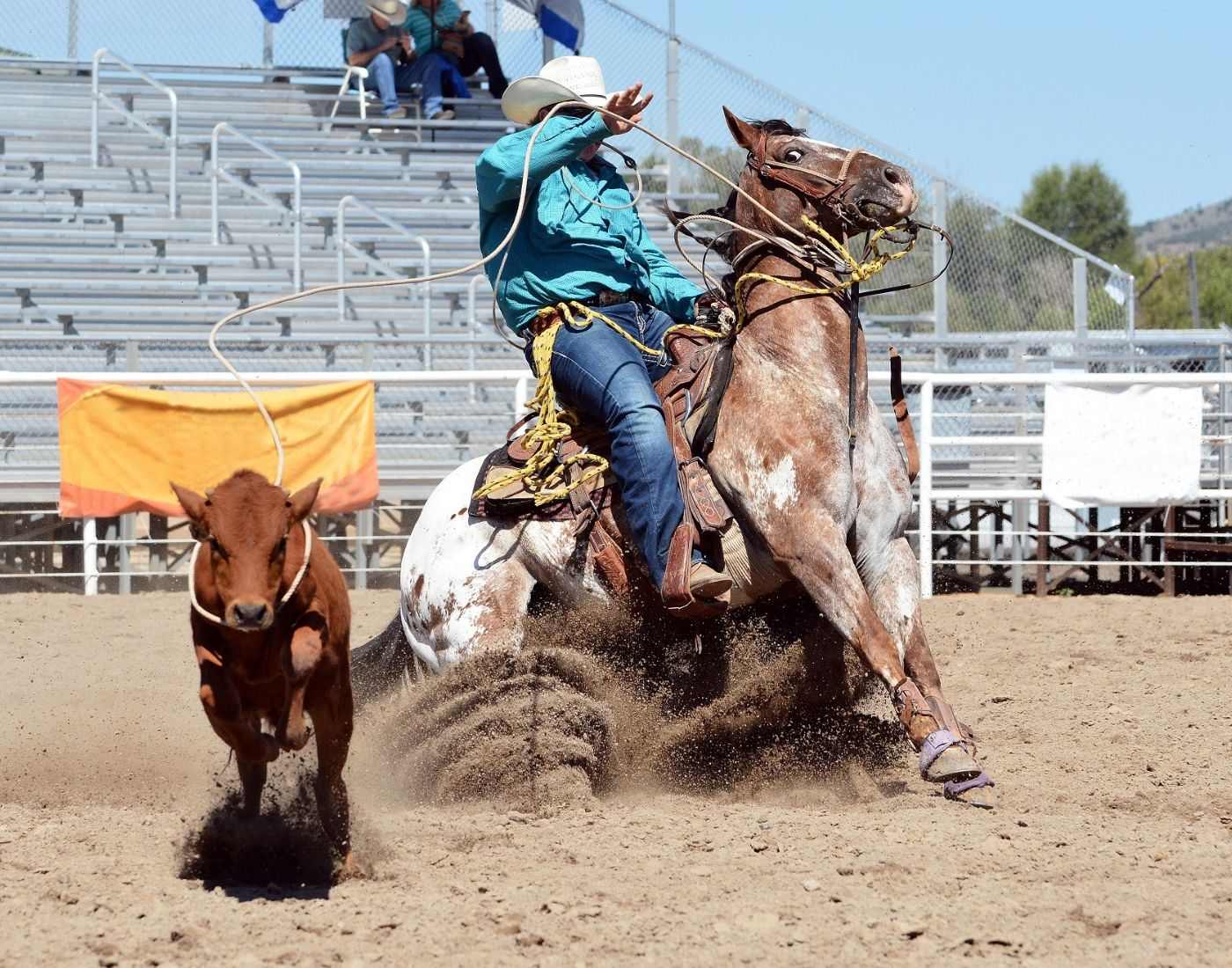 Rodeo is an aggressive sport that originated out of the cattle herding practices in Spain, Mexico, and later on went to Central America, the United States, Canada, South America, New Zealand and Australia. The sport was previously based on the skills needed of the working vaqueros and then, cowboys, in what today is known in the northern Mexico, western United States, and western Canada.Today it is a sporting event which comprises horses and other cattle that are intended to test the speed and skill of the cowboys and cowgirls.

Today, American rodeo is very popular in Alberta, a province in Canada and all through the western United States which is the official state sport of Wyoming, South Dakota, and Texas, and the Canadian Legislative Assembly has also given a consideration upon making American Rodeo an official sport of that Province.

The governing bodies of professional rodeo for both men and women in the United States the Professional Rodeo Cowboys Association (PRCA) and Women's Professional Rodeo Association (WPRA), respectively. Whereas, other associations govern children's, high school, collegiate, and senior rodeos. The regular season for contentious rodeo runs from spring through the fall, whereas the modern professional rodeo circuit lasts for a longer time, and ends with the PRCA National Finals Rodeo (NFR) in Las Vegas, Nevada, which is convened in December.

Rodeo has many times faced opposition from animal rights and animal welfare supporters, who claim that several competitions incorporate animal brutality. The American rodeo industry has made headway in improving the welfare of rodeo animals, with particular applications for veterinary care and other statutes that guard rodeo animals. However, the sport is opposed by many animal welfare organizations in the United States and Canada.

These events are bifurcated into two fundamental categories: