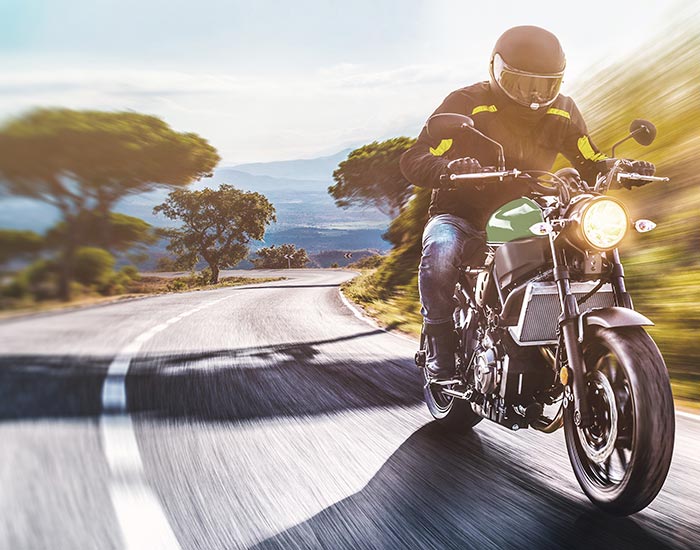 Road Racing is a motor racing sport which takes place on paved closed circuits with both left and right turns. The sport is different from both oval track racing and off-road racing, the former is common in North America and involves turning in one direction only. These races may be held on purpose-built tracks (road courses) or temporary circuits like public roads (street circuits) and closed-off airport runways.

History and Origin of Road Racing

The origin of road racing goes back to the 1894 Paris-Rouen race, which saw motorcycles and cars racing side by side. The first Isle of Man TT was held in 1907 but circuit racing didn't start until 1949, when the Fédération Internationale de Motocyclisme ("FIM") launched the Road Racing World Championship Grand Prix for 125cc, 250cc, 350cc and 500cc bikes and sidecars. Italian and British riders monopolized the early years, but Australians, Americans and Spanish riders now dominate the sport. Most popular road racing series are Formula One, FIA World Endurance Championship and MotoGP which are almost always conducted on dedicated race tracks like as Suzuka, Monza, Silverstone and Spa-Francorchamps.

In 1894, a French paper presented a race from Paris to Rouen and back, beginning city to city racing. In 1900, the Gordon Bennett Cup was built up. Closed circuit racing emerged as open street racing, but despite its name, was ironically prohibited from being conducted in public streets. Brooklands was the principal devoted motor racing track in the United Kingdom.

Motorsports at last wound up partitioned by sorts of motor vehicles into racing events, and their fitting associations.

Specially designed motorbikes are used in road racing which are optimized for speed, acceleration and braking system. Rear tyres of these bikes are generally wider than the front for extra grip. There are various types of bikes used in different type of motorcycle races like motocross bikes, endure bikes, track racing bikes and many more.